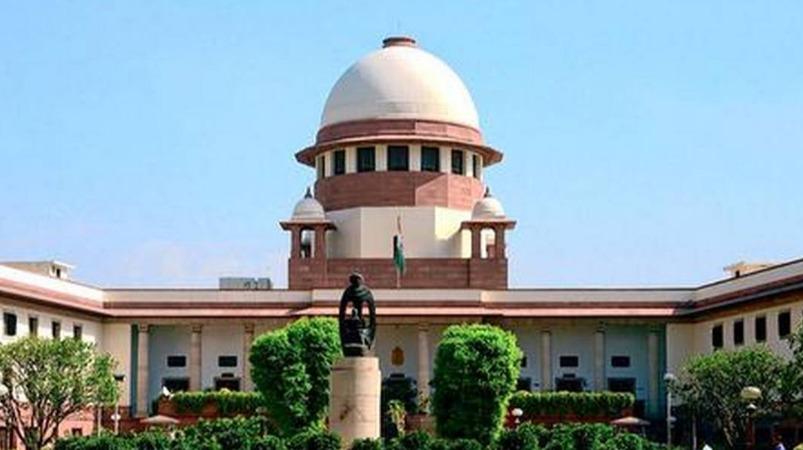 In a case involving the collection of tax on income earned by banks from debentures, including stocks Supreme Court Has ruled in favor of the banks.

Banks have argued that while the government is required to pay income on investments made by banks in the aforementioned securities and stocks, they cannot be taxed separately as they are managed in the bank’s general business account. The judges in this case Sanjay K Kaul And Rishikesh Roy inquired into the session.

At the time, investments made by banks in securities and stocks were not governed by individual accounts, but were managed within the general business.

The judges also said that tax procedures should be made clear and simple to prevent such irregularities.

The judges further said, “The government, which wants to avoid tax evasion and tax evasion, must realize its duty to make tax procedures clear and simple accordingly. By doing these things properly you can prevent unnecessary lawsuits and problems in tax related matters. At the same time, we can prevent the loss of income. ” – PTI