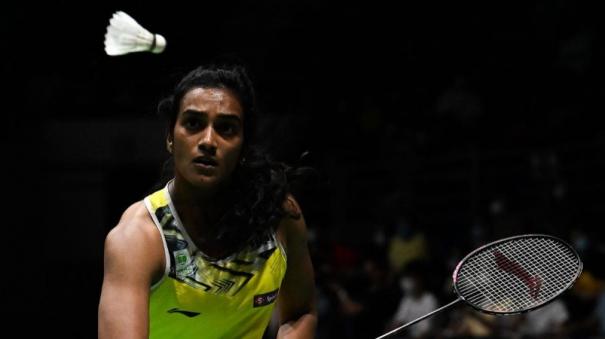 Singapore: In the ongoing Singapore Open Badminton series, Indian player PV Sindhu has advanced to the semi-finals of the women’s singles category. It is noteworthy that she defeated the Chinese player in the quarter-final match.