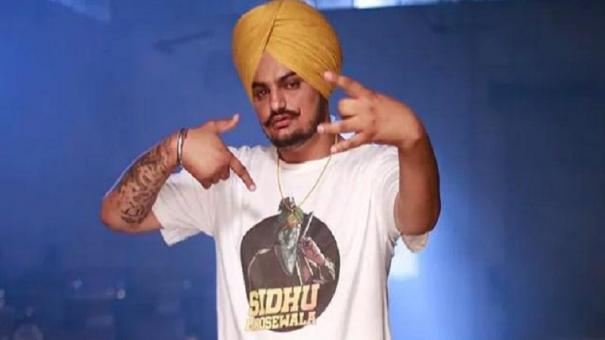 Sidhu Mooswala, a rapper from Musa village, Mansa district of Punjab, was shot dead by unknown persons on May 29. Canadian rowdy Goldie Brar claimed responsibility for the murder. Goldie Brar’s close friend Lawrence was also implicated in the murder, the investigation revealed.

In this case, there are reports that rowdy Goldie Brar has been arrested in America. But Sidhu’s father Balkaur Singh has commented on this and said, “If indeed Goldi has been arrested, it will be a great relief for me.” But he said it was not to be believed until the government released some concrete evidence about the arrest.

The central government should announce a huge reward for those who provide clues about Goldi Brar earlier. Information will be available if the prize of Rs 2 crore is announced. He had said that I will also give that prize money.