Sir, madam do not; ‘Teacher’ is enough – a school that sows change in Kerala 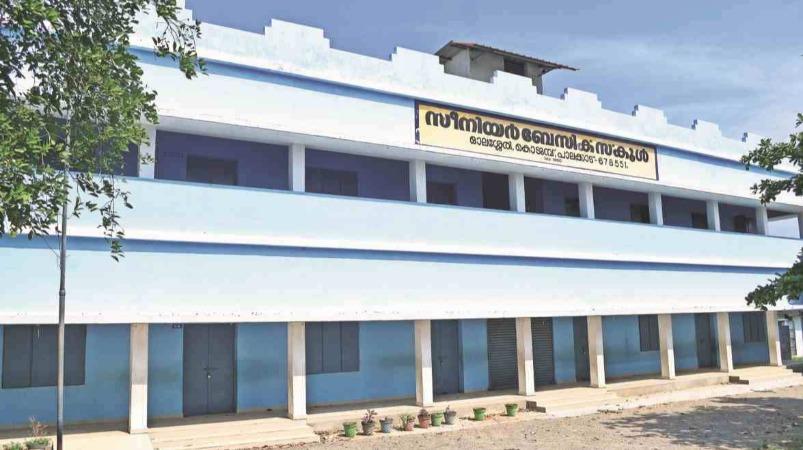 Trivandrum: A teacher in Palakkad district of Kerala told his students that teachers should no longer be called ‘Sir’ or ‘Madam’ but only ‘Teacher’. School Advised.

The government-aided high school in the village of Olachery in the Palakkad district has given this advice to their students. In Kerala, uniforms were recently announced for the purpose of eradicating gender discrimination among students. Olachery School also accepts uniforms for students.

The dress code now states that students should no longer call themselves ‘Sir’ or ‘Madame’ but generally call themselves ‘Teacher’ in order to adhere to the gender equation. It is thus the first in the state to bring gender equality in talking to teachers School Pride of being Olacheri School Has received.

The school has a total of 300 students, nine female teachers and eight male teachers. However, the idea was suggested by a male teacher. Head of school Author Speaking on the occasion, Venugopalan said, “Sajeev Kumar, one of our teachers, came up with the idea of ​​not dividing the teachers as Sir and Madam. We thought why not bring about this change.

We took it to the students as well. Parents of students have also welcomed our idea. Finally we asked the students to call all the teachers in common word from December 1st. Although initially students were reluctant to do so, now everyone has changed the way they call.

None of the students currently call me Sir, Madam. Sir, the words madam are against gender justice. Teachers should be known by their rank, not by their gender. Thanks to this new way of talking to teachers, students can become more aware of gender justice. ”