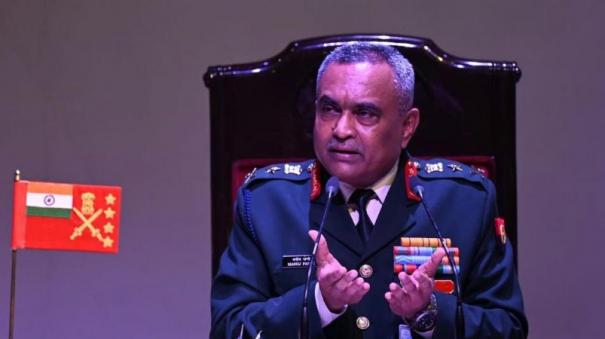 New Delhi: Army Chief Manoj Pandey has said that the situation on the border with China is undecidable.

Chief of Army Staff Manoj Pandey, who participated in a program held in New Delhi on the occasion of Army Day, later spoke to the media. He then said: “The country has slightly increased the number of its soldiers on the border with China. We are constantly monitoring what is happening there.

In the last 5 years we have strengthened our infrastructure along the northern border with China. We have constructed 2,100 km of roads. We have constructed flyovers for the 7,450-meter Messenger. Various works are still going on along the border with Arunachal Pradesh. An additional 55,000 soldiers have been deployed in the Ladakh sector with 500 artillery pieces, 400 machine guns.