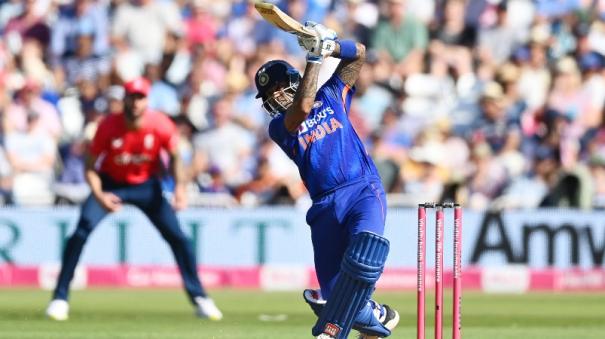 This is his first century in T20 International cricket. Apart from that, Surya became the fifth Indian player to score a century in T20 history. The batsmen who played at the opposite end got out in single digit runs. So all the pressure was on Suryakumar. He got out in the 19th over. He scored 117 runs off 55 balls. It included 14 fours and 6 sixes. He entertained by flying balls all over the ground.

After this game, praises are pouring in for him. Former Indian cricket team opener Akash Chopra has praised Suryakumar’s performance. In it, Akash Chopra praised Surya, “Yesterday’s knock was not only action-packed and daring. There was a lot to learn about the game. He knows where the fielders are and where the bowlers will bowl. Surya is India’s Mr. 360 degrees.” This post is receiving receptions.