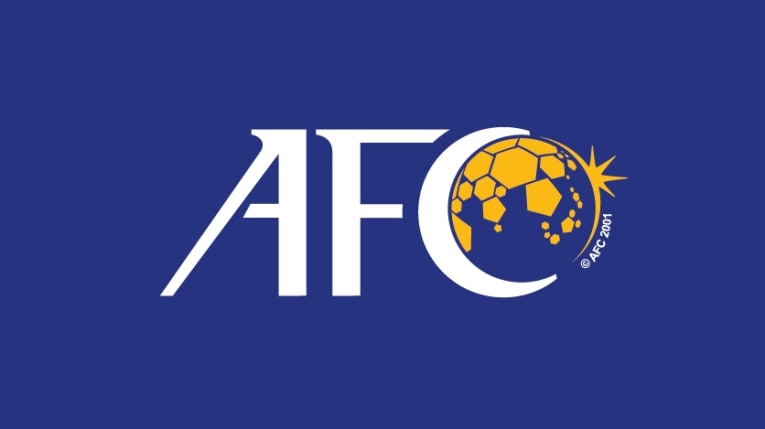 The Asian Football Confederation (AFC) today announced the signing of a new media rights agreement with Sky Television in New Zealand, for a period of two years. The agreement includes the Asian qualifiers for the 2022 World Cup in Qatar, the 2022 AFC Women’s Cup in India and the AFC Champions League.

Sky is one of the largest television broadcasting networks in New Zealand, offering various pay-TV, Internet broadcasting and Internet services.
In addition to the AFC competitions, the network owns the rights to broadcast several major sports tournaments, including the 2022 World Cup in Qatar, the 2023 Women’s World Cup in Australia and New Zealand, the European Champions League, the European League, the German League and the Italian League.

“We are delighted to welcome Sky to our distinguished family of media partners, which reflects the value and prestige of world-class tournaments in the AFC,” AFC General Secretary Dato’ Windsor John confirmed to the AFC website.
He added: “We thank Sky for its belief in the future of Asian football, as the AFC will continue its commitment to expanding its competitions in Asia and around the world.”

On the other hand, Adam Crowthers, Director of Sports Partnerships at Sky New Zealand said: “As we prepare to showcase the two biggest tournaments in the world, the 2022 FIFA Men’s World Cup and the Women’s 2023 World Cup, the AFC Championships will receive a huge following from our football fans, and we We are delighted that the people of New Zealand will be able to watch all the action through the Skybox digital system wherever they are.”