Sleeping from Amsterdam to Barcelona: from the end of 2023 it is possible by train 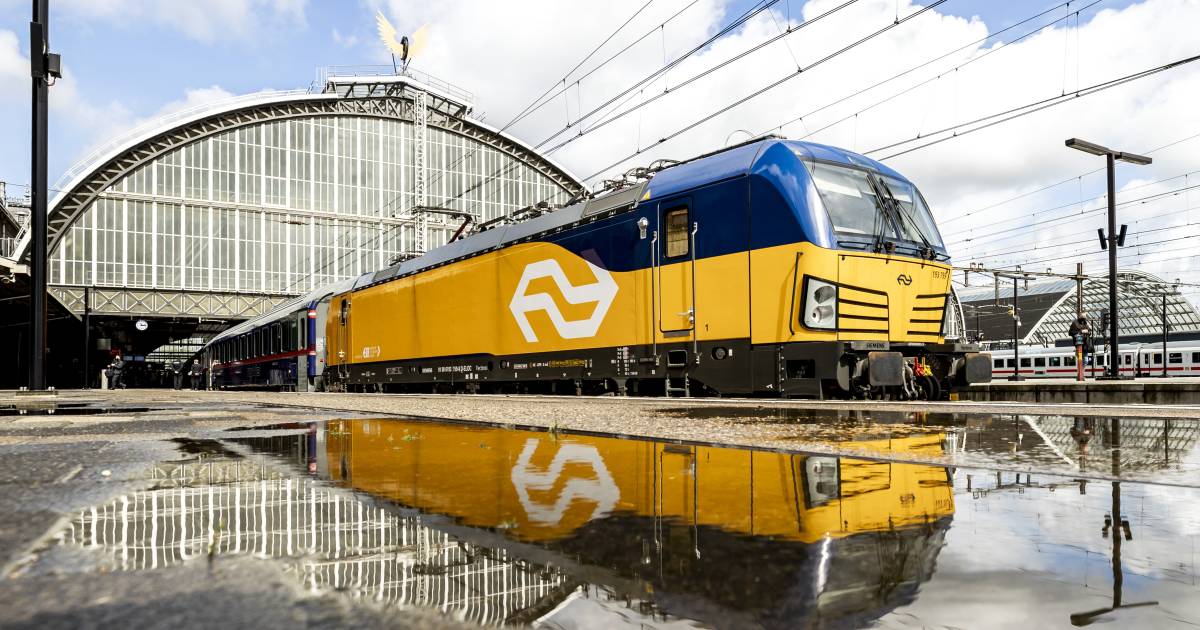 The Dutch-Belgian railway company European Sleeper wants to run a night train to Barcelona several times a week at the end of next year.

From December 10, 2023, but possibly earlier, the night train will run to the Spanish city three times a week, according to an application to the Netherlands Authority for Consumers and Markets (ACM). The departure point will be Amsterdam and the train will make several stops in the Netherlands.

European Sleeper was founded in 2021 and aims to connect Europe by night train. The first route on the schedule is the journey from Brussels to Prague via Amsterdam and Berlin. It is not yet known when the first train of European Sleeper will run. “Preparations are in full swing,” it sounds. The train will certainly not run this summer.

Furthermore, European Sleeper, together with travel organization Sunweb, is fully committed to night trains to popular winter sports and sun destinations. The first train to the French Alps should leave this winter. Then the south of France should follow.