Slightly more bankruptcies in 2022, but still very few due to corona support 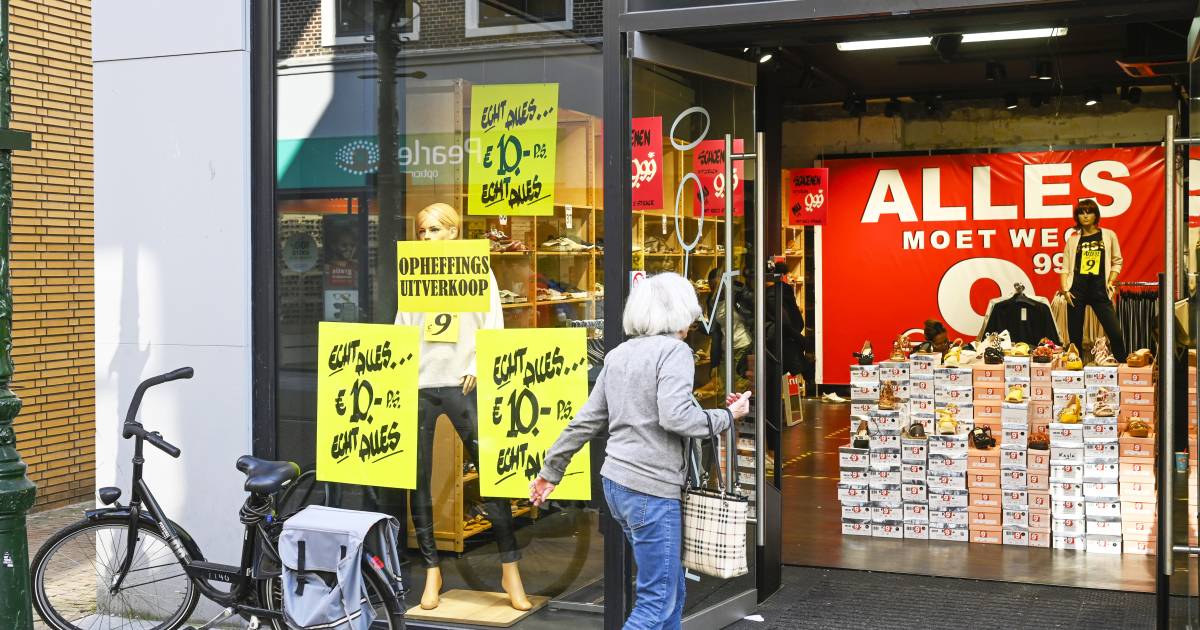 The number of bankruptcies has again remained historically low in 2022. A total of 2144 companies and institutions, including one-man businesses, were declared bankrupt last year, Statistics Netherlands (CBS) reports on the basis of provisional figures.

That is the second lowest number since the start of statistics in 1981. This is partly because companies were still able to use corona support measures at the beginning of 2022.

As in previous years, trade was the industry in 2022 in which the most bankruptcies were declared, namely 428. This was followed by the construction industry with 341. That is not surprising, because both sectors are among the largest industries.

More companies went bankrupt in almost all industries than in 2021. In absolute terms, the increase in the number of bankruptcies was also strongest in trade, followed by industry. There was also an increase in the retail and wholesale trade. The car trade recorded a small decline.

Watch our videos about the economy in the playlist below: