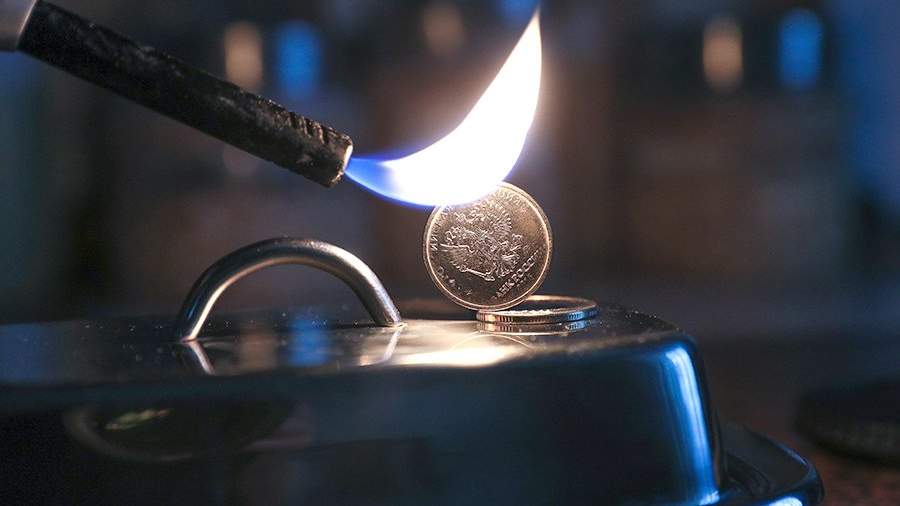 The current government in Slovakia is wreaking havoc not only throughout the country, but also within its own ranks, which is why sometimes contradictory statements arise. This was stated in an interview with Izvestiya by Milan Ugrik, a member of the European Parliament from Slovakia, commenting on the refusal of the country’s authorities to pay for Russian gas in rubles.

The reason for the change in rhetoric may also be due to the fact that many ministers are already preparing for their future careers in countries other than Slovakia, the MEP explained.

“This scenario (Slovakia’s rejection of Russian gas in the near future. – Ed.) is not very realistic, but many “political activists” in the government do not care, because they are driven by emotions and the desire to satisfy foreign centers, which, on the contrary, can win from such substitution of supplies,” said Milan Ugrik.

In April, Slovak Prime Minister Eduard Heger said the country would continue to pay for Russian gas in euros in accordance with the agreed rules. Although earlier in Bratislava they considered the possibility of paying for energy carriers from the Russian Federation in rubles.

“Some countries have sane politicians”