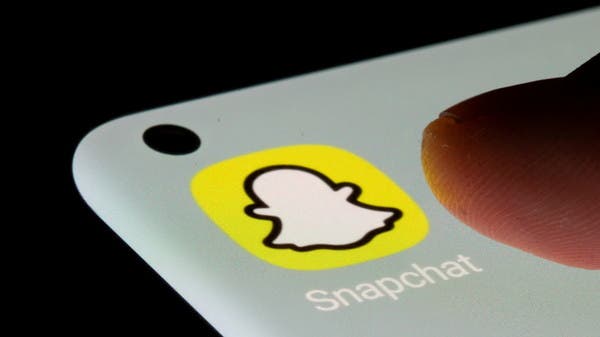 The US network, “Snapchat”, launched a paid version of its application, in an effort to earn more profits on its platform specialized in ephemeral picture messages.

The California-based company said in a post on its blog that a subscription to “Snapchat Plus” is $ 4 a month and provides the user with exclusive features, including priority to receive technical support and the availability of trial features to him before they are launched.

She explained that the paid version will be available initially in Australia, Britain, Canada, France, Germany, New Zealand, Saudi Arabia, the United Arab Emirates and the United States.

In February, the company announced its first quarterly profit, but two months later indicated that the economic outlook had become largely unclear.

It reported that more than 332 million people around the world use Snapchat every day.

“The paid version will allow us to introduce new app-specific features to the most passionate users of this platform,” she said in her post.