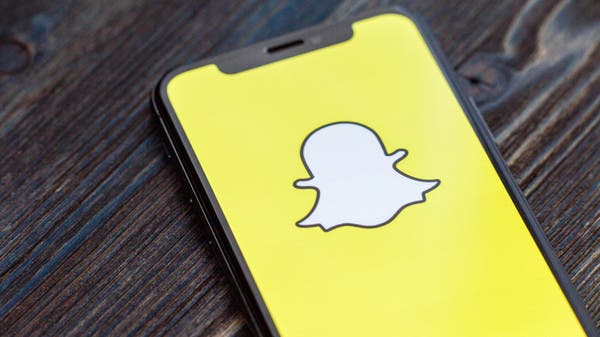 This feature allows parents to see who their teenage son’s friends are through the app, who he’s been messaging with over the past seven days, and more, according to the Arab Gateway for Technical News.

Evan Spiegel, Snap’s CEO, first touted the feature back in October. He explained that it gives parents a better view of how teens use the service, with the hope of making them feel more comfortable with the application.

The new Family Center feature allows parents to see who their son’s friends are through the app. This feature is useful for parents because Snapchat’s friend lists are not public, unlike many social networks.

Parents also see the people their child has talked to over the past seven days, but not the content of those conversations. Parents will also be able to help their child report abuse and harassment, if necessary.

The Parental Control feature works by allowing parents to invite their teens to the new Family Center within the app to start monitoring. The recipient of the invitation has the option to accept or decline the invitation.

It is noteworthy that Snapchat is one of the last social media platforms to offer parental controls, although it is witnessing heavy use among younger users.