Snow in parts of the country and extra crowds due to public transport strike: morning rush hour started early 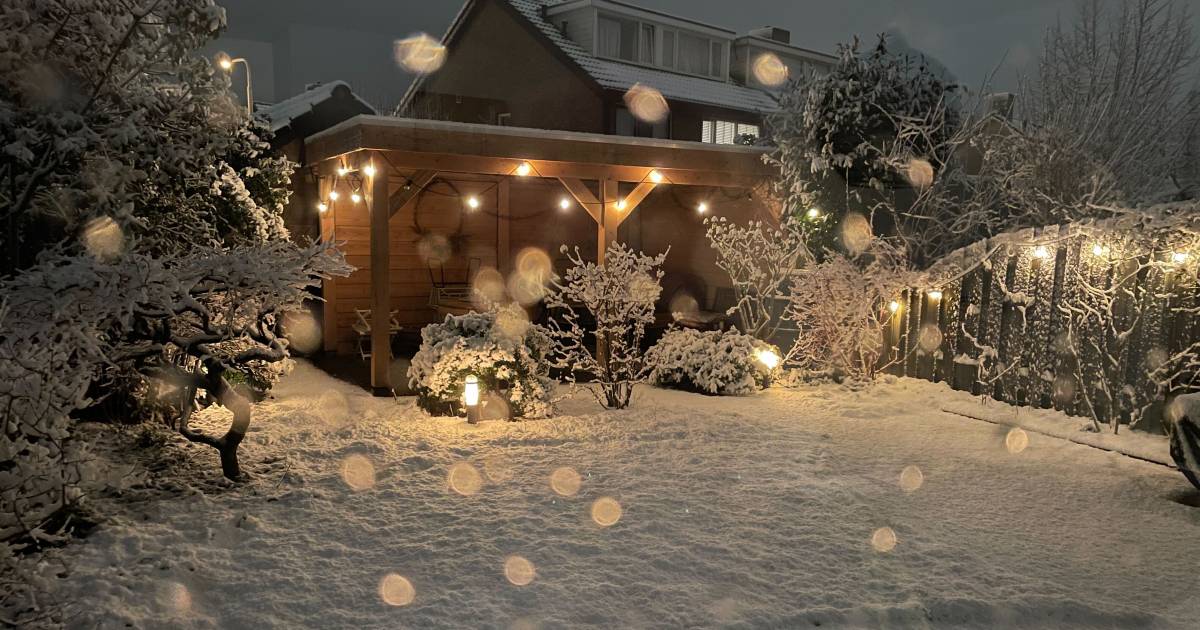 Several inches of snow fell in some places. It doesn’t freeze for long, this Thursday morning. The snow showers will move to Germany in the first hours and the snow will not stay for long. Until then, it will provide beautiful winter pictures.

In other parts of the country, rain falls and freezing streets can make it slippery. The KNMI expects that the risk of slipperiness will have passed from 10 a.m. But especially during the morning rush hour, road users still have to be very careful, even though Rijkswaterstaat has sprinkled extensively on many motorways.

“The rush hour is always busy on Thursday morning,” said a spokesman for the ANWB yesterday. So the weather conditions and strike of regional transport are added to that. “People who know about the strike will probably work from home.”

Accidents have already occurred in a few places, such as on the A2 near Eindhoven, where a lorry was jacked before 06:00. Things also went wrong on the A27 towards Utrecht.

Thousands of bus drivers, train drivers and conductors in regional transport are on strike today and tomorrow after a failed collective bargaining agreement. This does not apply to the cities of The Hague, Rotterdam and Amsterdam, where staff have their own collective labor agreement. But for the carriers Arriva, Transdev, Qbuzz, EBS, Keolis, RET Bus, Hermes and Connexxion. Probably not everything is flat, but public transport is very unpredictable.

In addition to regional transport, transport employees are also on strike. Public transport companies do not expect everything to go down, although they do not dare to guarantee a ride to their customers.

That, in combination with the weather, also ensures a busy rush hour forecast for tomorrow. Although it is normally a bit quieter on Fridays. Tonight the chance of some winter showers with rain, hail and snow will increase again. A few showers are possible across the country tonight. This can make it smooth again locally. Even then code yellow applies again, from 9 p.m. tonight until 10 a.m. tomorrow morning.