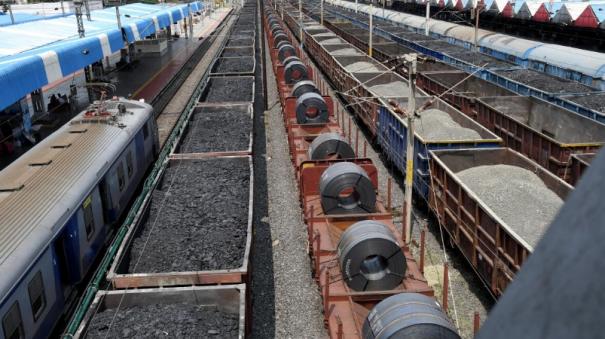 New Delhi: Indian Railways has canceled 620 passenger trains across the country to speed up coal trains.

Many states are plunged into darkness due to coal shortages. Several hours of power cuts have been implemented in many states. Even metro trains in the capital Delhi could not run.

In this situation, Indian Railways has decided to cancel the passenger train service and run the trains carrying coal faster. As many as 620 passengers and journeys have been canceled so far.

Speaking on the occasion, Indian Railways Executive Director Kavrav Krishna Bansal said, “This is a tentative decision taken in the current emergency situation.

It has been reported that in the coming days, the number of passenger train services that will be canceled to carry coal will increase.

According to Indian Railways, 20.4 per cent more coal has been transported by rail this year than last year.