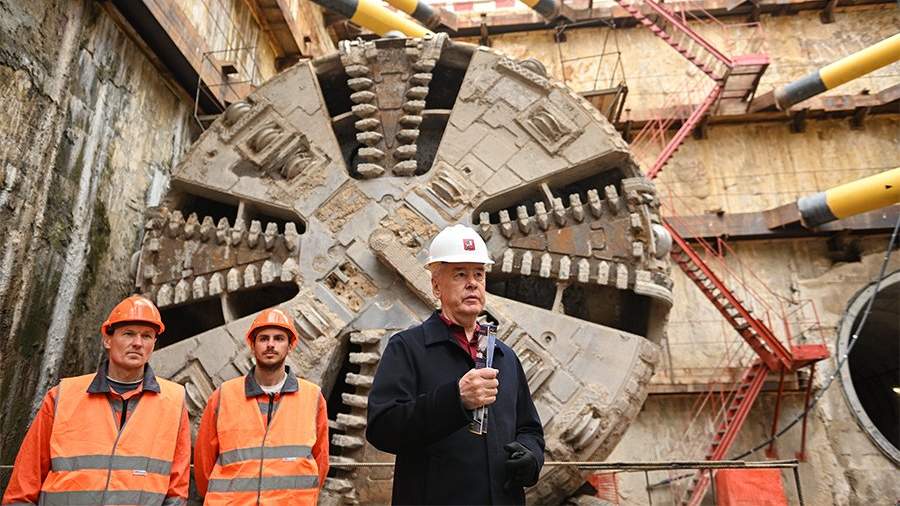 Construction of the metro line to Moscow’s Vnukovo airport should be completed by September next year. This was stated by the mayor of the capital, Sergei Sobyanin, during an inspection of work at the Vnukovo station of the Solntsevo subway line on Wednesday, September 14.

According to the mayor, this is one of the longest lines of the Moscow metro. It started from the Delovoy Tsentr station and reached the Novo-Peredelkino and Solntsevo stations. Now in “Rasskazovka” the last stage of construction is underway to Vnukovo, NSN reports.

“We have completely completed tunneling, the construction of stations, exits directly to the airport terminal and the aeroexpress terminal is underway. All work must be completed by September next year, ”Sobyanin is quoted by the Moscow city news agency.

He noted that the extension of the Solntsevskaya line will increase the transport accessibility of the airport and the surrounding areas. Travel time to the airport will be reduced by half an hour.

The length of the Solntsevskaya metro line will increase to 30 kilometers. It will house 14 stations, specified on the site kp.ru.

Earlier, on August 10, more than 20 Moscow metro stations under construction received names. The decision was made taking into account the opinion of the townspeople, the decision was signed by Sergei Sobyanin.

What time is the Latin Billboard Awards 2022?