Sobyanin denied the collapse in Moscow due to sanctions 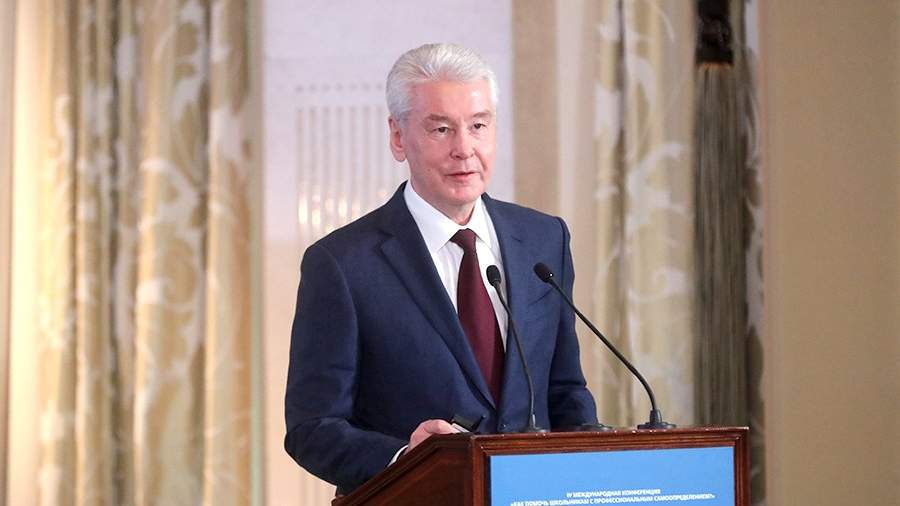 Moscow has successfully overcome the most difficult economic period since the imposition of sanctions against Russia, and no further collapse due to restrictive measures is expected. This statement was made on August 24 by the mayor of the city, Sergei Sobyanin, on the air of the TVC channel.

“We can say with confidence: there will be no collapse. Moreover: I believe that we have experienced the most difficult times, ”said Sobyanin.

The Moscow Mayor noted that the main task of the city authorities is still its development, moreover, according to the programs approved before the crisis as a result of the coronavirus pandemic. The city will not refuse any of these initiatives, Sobyanin emphasized.

Sobyanin also drew attention to the fact that the crisis in 2020-2021 was more difficult for the city than the current situation, and stressed that the withdrawal of Western companies from the capital was offset by the acquisition of foreign enterprises by Russian entrepreneurs and the city itself. Thus, the Renault car plant was bought out by Moscow and, under an agreement with KamAZ, will now produce domestic cars, and McDonald’s food chain establishments continued their work under the Vkusno – and that’s the point brand.

On July 5, Sergei Sobyanin said that the federal plan to increase the stability of the Moscow economy in the face of sanctions was implemented by 70%. In addition, he spoke about the implementation of a large block of measures in the field of urban planning policy.

In early March, the mayor of the capital decided to create a commission to increase the sustainability of economic development in Moscow under the sanctions. According to him, the main tasks of the commission are to organize monitoring of the situation, take urgent response measures, as well as support businesses and citizens.

April 27 Sobyanin said that Moscow is able to withstand the sanctions. According to the mayor, despite any problems, the city does not cancel its programs, it goes its own way. He drew attention to the lack of shortages in all groups of goods.

On May 23, Russian President Vladimir Putin stressed that the Russian economy is standing up to the impact of Western sanctions with dignity. He drew attention to the fact that “all the main macroeconomic indicators speak of this.”

Western countries have stepped up sanctions pressure on Moscow in response to a special operation to protect the civilian population of Donbass, which began on February 24. The special operation began against the background of the aggravated situation in the region in mid-February.