Sobyanin opened a new building of hospital number 40 in Kommunarka 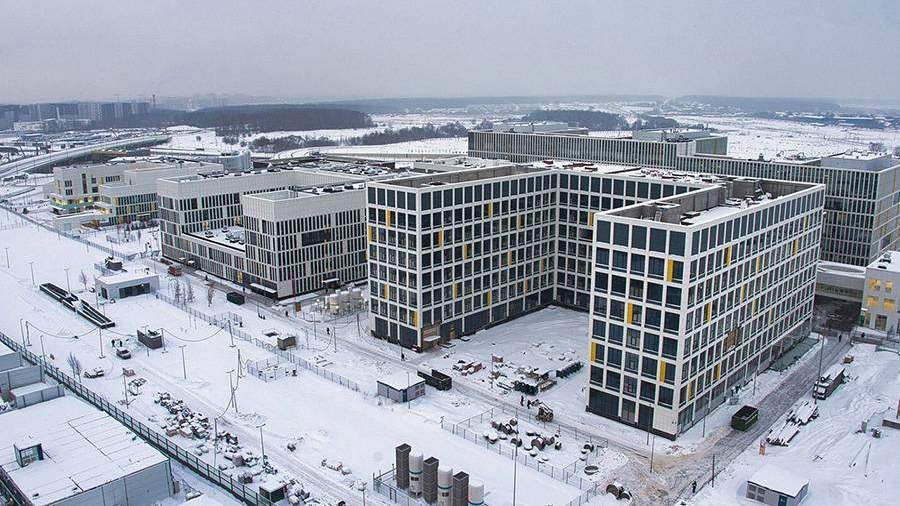 A new outpatient polyclinic building of Hospital No. 40 was opened in the Moscow village of Kommunarka. This was announced on Monday, January 10, by the mayor of the capital, Sergei Sobyanin.

“Here, in Kommunarka, today we are opening a new outpatient building. <...> Two-thirds of this clinic has already been built, put into operation, ”he said during the examination of the new building.

The mayor noted that in the future they plan to build a perinatal building, a children’s hospital, and a radiation therapy building in Kommunarka. According to Sobyanin, construction is being carried out in accordance with international standards, and the hospital can be called the most modern in Russia, writes REGNUM.

The mayor also thanked the doctors for their contribution to the fight against COVID-19.

“I hope that this period [пандемии] will end, and the unique clinic will be fully operational, <...> will be one of the largest cancer centers in Moscow and our country as a whole, “the mayor concluded.

The head physician of the hospital Denis Protsenko, in turn, noted that the new outpatient clinic will house a day hospital for the treatment of patients with oncology. They will also equip rooms for hemodialysis for patients with renal failure, endoscopy and diagnostic centers.

The new building will start operating in the first quarter of 2022. It will employ 558 employees, writes “Moscow 24”. It is expected that the total area of ​​the medical complex under construction in Kommunarka will exceed 160 thousand square meters. m. More than 1,260 beds are deployed in his hospital. Over 3 thousand doctors will work with patients.

The construction of the hospital began in January 2017. Since 2020, the clinic has been accepting COVID-19 patients, the Moscow City News Agency reports. Since March, about 68.4 thousand patients with this disease have received treatment.

Earlier, on January 1, Sobyanin summed up the results of the past year. The material was posted on January 1 in the blog of the mayor of the capital.

In his New Year’s address, Sobyanin thanked the doctors and veterans and urged to remember the bright moments of the past year. He noted that despite the second year of the pandemic, the capital is actively developing: housing, roads, schools, hospitals are being built, parks and courtyards are being improved, monuments are being restored.