Social Networking Campaign in Corona Period Election: Which is the most beneficial political party in five states? 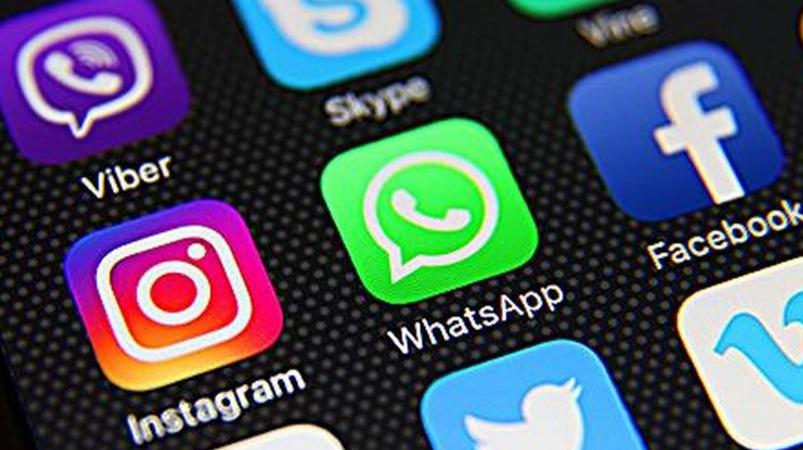 The campaign of social networking sites has gained prominence in the elections to be held during the Corona expansion. The question arises as to which political party will benefit the most.

Elections for Uttar Pradesh, Uttarakhand, Manipur, Goa and Punjab were announced yesterday. Campaigns have been launched through social networking sites and websites, not directly on these. The environment has also developed for relying solely on this type of campaigning.

Congress is the first party to cancel its campaign rallies due to the corona spread. A meeting attended by its general secretary Priyanka Vadra was held in Bareilly, Uttar Pradesh last week. There was a tug of war between thousands of young women and the risk of corona increased. Thus, the Congress had decided to cancel its meetings.

Prior to this, Kong Kras had confirmed its social media sections. Of these, Congress leaders Rahul Gandhi and Priyanka Vadra have been paying close attention since the beginning. Therefore, the Congress hopes that it will be able to do enough social media work for its party.

It seems that the Samajwadi Party of former chief minister Akhilesh Singh Yadav is not yet ready for this. The main opposition party in Uttar Pradesh, the new type of campaign, has been complicated by the fact that most of its voters are villagers. However, the Samajwadi Party is preparing for a campaign to hastily reshape its social networking site with a new look.

Mayawati’s Bahujan Samaj, another former chief minister of Uttar Pradesh, has the same problem as Akhilesh’s party. Many of the party’s voters are considered villagers. Due to this, the party plans to launch a campaign by word of mouth. Mayawati, who has been consolidating her social media presence, has also stepped up its operations.

Aam Aadmi Party is the first party to launch a campaign using social networking sites. The newly formed party in Delhi came to power with its online campaign. However, the BJP, which has started pursuing this type of campaign, is surpassing the Aam Aadmi Party. The party won the 2014 Lok Sabha elections and came to power.

Since then, Prime Minister Narendra Modi has been increasingly implementing the Internet in its state administration. Thus, the BJP is more likely to benefit from social media campaigns. However, it is considered that there are not enough internet facilities to meet the propaganda among the people of Uttar Pradesh.

Uttar Pradesh, the largest of the five states, has 15.02 crore voters this time. This includes 3.89 crore new voters between the ages of 18 and 19. In this scenario, most of the voters in Uttar Pradesh do not have internet facilities due to the prevailing socio-economic conditions. Therefore, it is necessary to campaign directly with a small crowd. The prevailing belief in Uttar Pradesh is that the victory of the candidates who do not do this is not certain.