Soldier dies after being pushed off train in UP: Ticket inspector arrested 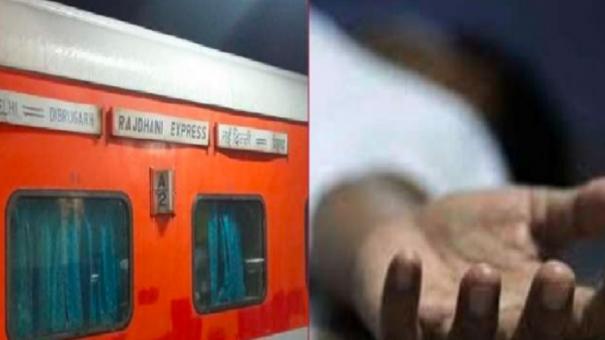 Bareilly: Army soldier dies after being thrown from train in Uttar Pradesh Special forces have rushed to arrest the ticket inspector who is believed to be involved in the case.

Sonu Singh from Palia district of Uttar Pradesh was traveling in Assam Dibrugarh New Delhi Rajdhani Express train on 17th. Then Sonu Singh was pushed from the train running on platform 2 of Bareilly railway station.

Co-passenger Subedar Harendra Singh reported this to the police. “Sonu Singh had been asked to join the Jaipur Rajput Battalion. He was on his way to Delhi. He got down at Bareilly railway station at 9.15 am with a bottle to fill water. But before he could reach the train, the train started moving. So he ran fast and tried to board the train. But train ticket inspector Subpan Por pushed him down. “My friend Sonu Singh lost his balance and went under the train. One of his legs was not amputated. The other leg was severely damaged,” Harendra had mentioned in the police complaint.

Meanwhile, Sonu Singh underwent surgery at the Army Hospital on Monday. However, he died yesterday (Wednesday) without treatment. He was 31. Army hospital confirmed his death. After this, 4 special forces rushed to arrest the ticket inspector. It is reported that Sonu’s statement could not be recorded as he did not remember himself since the incident.

Regarding this incident, the railway department had said that Suppan had pushed away the young player Sonu Singh in a fit of rage due to an argument over tickets.