Solskjaer: I leave through the big door, and I leave United “better” 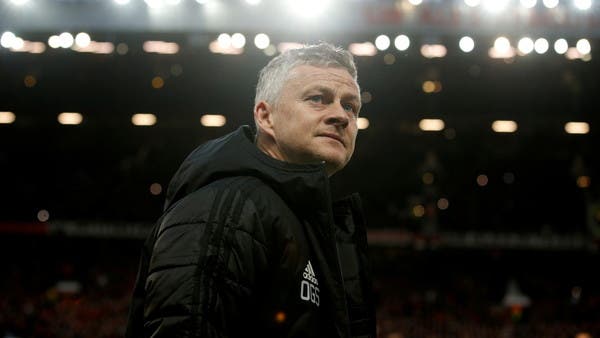 Ole Gunnar Solskjaer said after he was sacked by Manchester United on Sunday that he is proud of his time in the job and believes he has left the team in better shape than when he took over from Jose Mourinho nearly three years ago.

Solskjaer was sacked after a 4-1 loss to Watford on Saturday, who are now eighth on 17 points, having won only once in their last seven matches in the competition.

“I’m leaving through the big door, because I think everyone knows that I’ve done everything for this club,” Solskjaer told the club’s television station. “.

“I think or know that I left the club with a better squad. The atmosphere was great, and it’s an atmosphere I’m proud to leave because you have to enjoy it when working here.”

Solskjaer, who won the English Premier League title six times as a player with United and scored the winning goal in the 1999 Champions League final against Bayern Munich, is proud to have held the position of coach for this team.

“I’m very, very proud,” Solskjaer said. “Of course, that was one of my dreams in life. When you’re a player, and then coach a reserve team, the next position, the one dream and the only thing that hasn’t come true yet is coaching the club and that’s what I did.”

“It was fun from the beginning until the last minute, so I have to thank all the players since I came here, they are one of the most prominent people,” the Norwegian coach added.

Former player Michael Carrick, a member of Solskjaer’s technical staff, took over the team’s next Champions League match away to Villarreal next Tuesday, while the club said it would appoint an interim coach until the end of the current season.