Solskjaer: Maguire will silence his critics 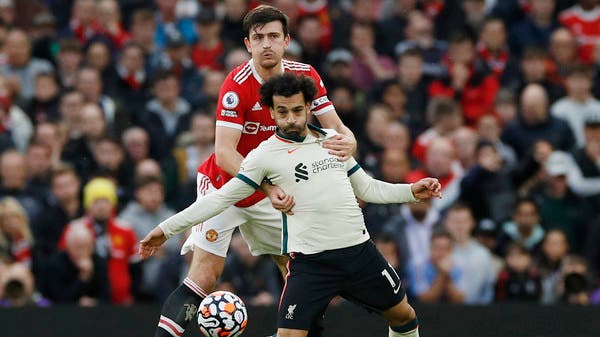 Manchester United coach Ole Gunnar Solskjaer has confirmed that captain Harry Maguire is determined on and off the field and the England defender will silence his critics.

United fell to sixth place in the English Premier League after losing four times in the last six matches, including a crushing 5-0 defeat by Liverpool and another in the summit against Manchester City 2-0, and they were at their home.

Maguire, who became captain of United in January 2020, stumbled during the current season, but Solskjaer confirmed that he was not considering withdrawing the captaincy from him.

The Norwegian coach told United’s website: “I did not think of stripping him of the badge, he has always been very determined on and off the field and is a true leader at all levels. We are all happy with him and we will restore his brilliance because he is an excellent professional and will prove the critics wrong.”

Maguire has faced criticism from former United players, including former captain Roy Keane, for his celebration by putting his hands over his ears when he scored for England against Albania last week.

He continued, “I know that those who are called experts have their own opinions and this is their job, but we do not get caught up in that. He is a real example of a player in Manchester United and always serves his team and his country.”