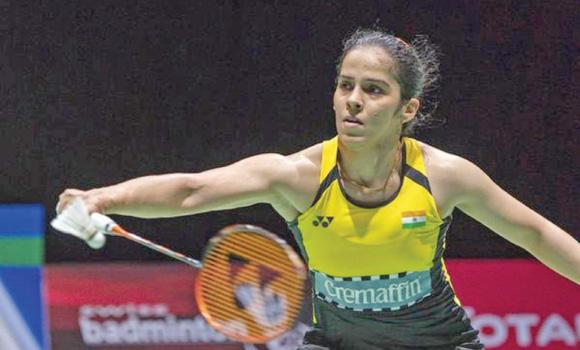 Today (March 17) is the birthday of Saina Nehwal, who won India’s first medal in badminton at the Olympics.

Saina Nehwal was born in 1990 in Hisar district of Haryana. Saina’s grandmother has a preference for boys. He hoped that his grandson would be born. But on the contrary, the grandmother, angry over the birth of the baby girl (Saina Nehwal), has not come to see the baby for a month. But it was that child, Saina, who has brought fame to the whole family today.

When Saina was a child, her father got a job transfer to Hyderabad. Thus his family migrated to Hyderabad. Saina was initially interested in karate. In which Brown bought the belt. Later he was inspired by badminton player Gopichand and started focusing on the game. Saina’s father, Harveer Singh, belongs to a middle class family. Saina, however, did her best to train as best she could. Made way for Saina to train with her favorite Gopichand. At one point he borrowed and made the necessary contributions to Saina’s training. Saina, realizing her father’s hardships, also worked hard. He first won a silver medal at the 2004 Commonwealth Youth Games. Saina Nehwal has since won several medals and championships, including a bronze medal at the Olympics.

In recognition of Saina’s achievements in the world of badminton, the Central Government has given her various awards including the Arjuna Award, Padma Shri Award, Padma Bhushan Award and Rajiv Gandhi Kale Ratna.

Previous articleDid you wash your hands of the Enam constituency?
Next articleFarmer who designed a solar powered car: 300 km on a single charge. Let’s travel