Some of the stories in the game: The God of Cricket who...
Featured

Some of the stories in the game: The God of Cricket who took Viswaroopam 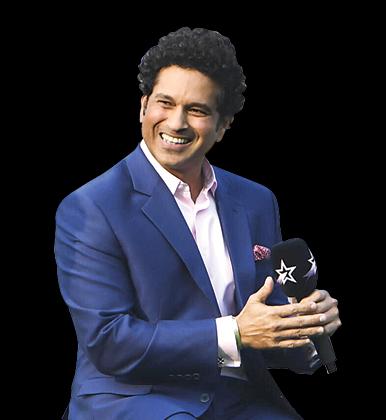 Sachin Tendulkar proved that age is not a barrier to ODI cricket. February 24. On the same day in 2010, he became the first cricketer to score a double century in ODI cricket. Sachin was 37 years old at the time of the incident.

Sachin Tendulkar set the record in the one-day international between India and South Africa in Gwalior. Tendulkar chased down the first ball thrown by Barnell for a four and made it clear that he was ready for a superb innings.

Tendulkar, who scored a century in the first 90 balls, then shifted the game to top gear, aiming to chase the balls thrown towards him to the boundary of the field. In the next 57 balls, he reached a double century off 147 balls. He hit 25 fours and 3 sixes during this double century. Sachin Tendulkar, who has been described as the god of cricket, took 401 runs in 50 overs that day. De Villiers (114) was the next South African to score a century but was all out for 248. India won by 153 runs.