Some parties do not want to meet the needs of farmers: Criticism of Prime Minister Narendra Modi in UP 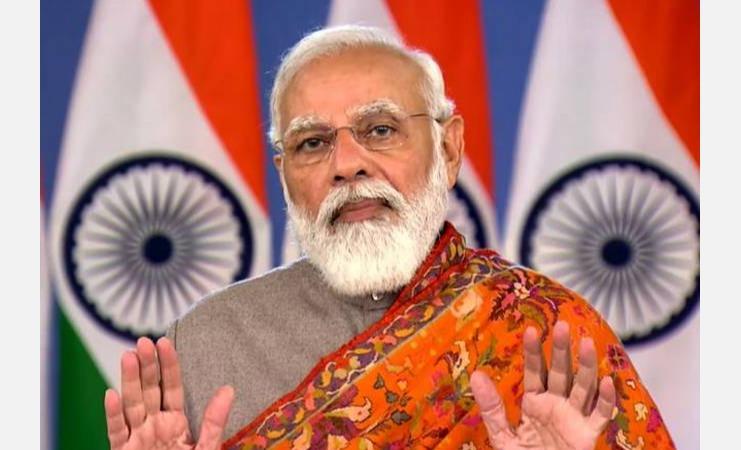 Prime Minister Modi has lamented that some political parties do not want to meet the needs of the farmers. He also said that they want the farmers to be in trouble.

The ruling governments, parties run by certain families, do not want to meet the needs of the peasantry. These parties follow the politics of issues. But the BJP is pursuing a policy of solution.

Parties run by some families want the ruling governments and peasants to be in trouble. They do not want to solve their problems. They issue notices in the name of the farmers. But not a single penny reached them. We have so far remitted Rs 1.62 lakh crore directly to the farmers’ bank accounts from the Prime Minister’s Kisan Sammanidhi.

The solution to the Ken-Bedwa rivers connection has been identified by our government. We have talked to all parties and found a solution. For the benefit of the farmers, the government has taken action at all levels from seeds to market. Thus spoke Prime Minister Modi.

As the new agricultural laws are repealed Prime Minister Narendra Modi He was speaking a few hours after the announcement yesterday.