Some stories in the game: Cassius Clay who became Mohammed Ali
Featured

Some stories in the game: Cassius Clay who became Mohammed Ali 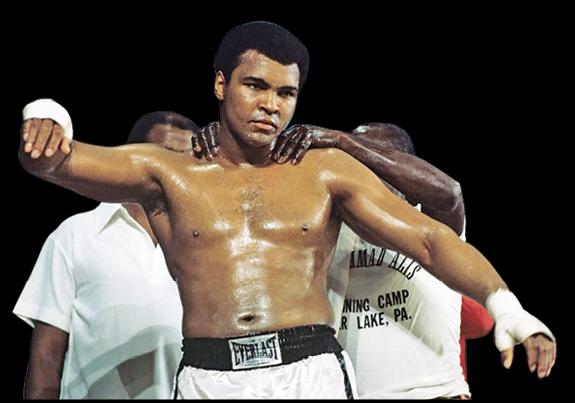 Cassius Clay was one of America’s most famous boxers. He was famous among the American people for winning a gold medal at the 1960 Olympics. At the same time some racist incidents against the African American people, affected his mind. Although he bought the gold medal for the country, he regretted that he was viewed with racist eyes by white people.

It was in this context that Cassius Clay, who converted to Islam in 1964, changed his name to ‘Muhammad Ali’. He announced this on March 6th. ‘Cassius Clay was the name I had when I was an addict. Now I am Mohammed Ali. Free man. ‘ He is said to have changed his religion and his name under the guidance of Malcolm X.

This act of Mohammad Ali caused great anger among a section. But he did not take it as an order. Time forgot the name Cassius Clay and celebrated him under the name of Muhammad Ali. At the same time, a 2016 study by USA Today found that Mohammed Ali had not legally changed his name, and that his name was Cassius Clay in several papers.