Some stories in the game: The disciple walking in the path of...
Featured

Some stories in the game: The disciple walking in the path of the Guru 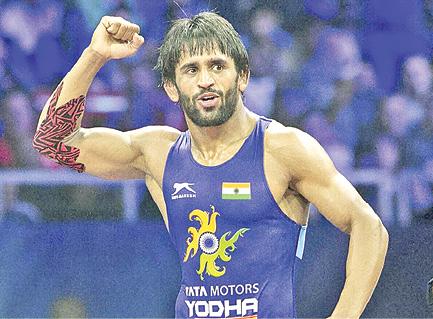 Today (February 26) is the birthday of wrestler Bajrang Poonia, who won gold for India at the Asian and Commonwealth Games.

Bajrang Poonia was born in 1994 to a poor family in Kundan village in Haryana. Many wrestlers have emerged in his hometown and have won medals for India in international competitions. His father Balwan Singh Poonia wanted to add his sons Bajrang Poonia and Harinder to their ranks.

Go to every village .. Listen to the difficulties: YS Sharmila