No Result
View All Result
Latest News
There is no plan to print a new rupee note: Minister Nirmala Sitharaman 27/07/2021
Olympic hockey: Recovering from defeat Indian team: 2nd victory over Spain 27/07/2021
Mishustin inspected the airport complex under construction in Yuzho-Sakhalinsk 27/07/2021
Visakha to Guntur Skating .. This is a world record, innovative 27/07/2021
Karen Schwarz showed her joy by sharing her little daughter’s first steps 27/07/2021
Next
Prev
Home Featured

Some Stories of Sports: The Action King of Sri Lankan Cricket 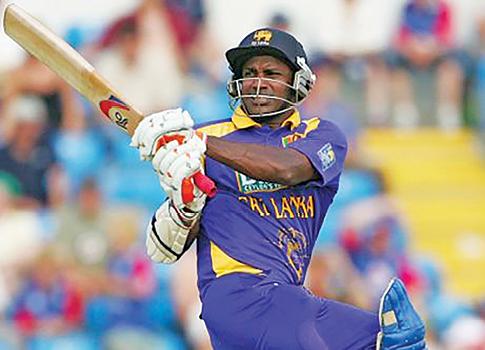 Jayasuriya was born in 1969 in Madara, a coastal city in Sri Lanka. Involved in playing cricket from an early age, he played cricket during his school days and won many prizes. The first Under-19 Cricket World Cup was held in 1988. Jayasuriya, who played for the Sri Lankan team in this series, continued to excel and was included in the Sri Lankan team. Although he has played in ODIs since 1989, he had to wait until 1991 to play in Tests.

With 45 people on board, a migrant boat sank off Turkey

6 important information about the “Harmony” operating system from “Huawei”

Moscow responds: We are communicating with Sudan about the Russian base