Some Stories of Sports: The Empress of the Tennis World
Featured

Some Stories of Sports: The Empress of the Tennis World 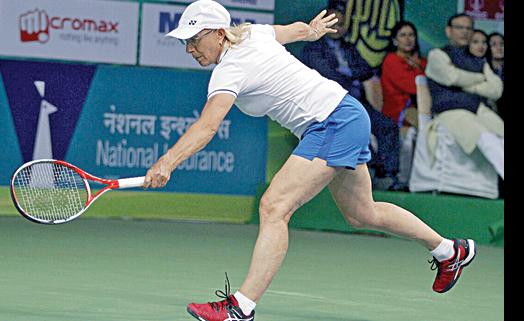 Martina’s mother wanted her daughter to be an athlete like herself. So from the age of 4 he coached him in the game of tennis. Martina also used the wooden tennis racket that her grandmother used in the early days. With the encouragement of her mother and grandmother, Martina Navratilova became the national tennis champion of the Czech Republic at the age of 15. Following this, Martina Navratilova began to compete in international tennis, becoming the crowning queen of the tennis world in the 1980s.