Some Stories of Sports: The Longest Badminton Tournament as a Marathon
Featured

Some Stories of Sports: The Longest Badminton Tournament as a Marathon 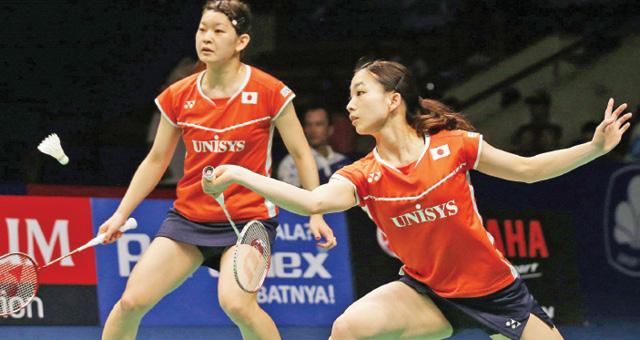 Badminton is one of the sports that can be completed in a very short time. Badminton matches will be decided within a maximum of one hour. In this context, the world’s longest badminton match between Japan’s Kuromi Yonavo – Naoko Fukuman and Indonesia’s Gracia Fake – Nithya Kirinda Maheswari Badminton tournament Understands. The match between the pair in the semi-finals of the 2016 Asian Badminton Championships lasted 2 hours and 41 minutes.

Kurumi Yonavo and Naoko Fukuman, who were actively involved in the bid for a place in the 2016 Olympics, chose the Asian Badminton Championships as their route. The pair performed well from the start of the series and easily advanced to the semi-finals. This time it was not so easy for them to win. The Indonesian pair, who won a bronze medal at the 2015 World Badminton Championships, posed a formidable challenge to the Japanese pair.

However, Kurumi Yonavo and Naoko Fukuman, who had fought so hard to reach the final, lost in the final. Another Japanese pair, Masudomo and Takahashi, won the title.

Previous articleCab booked lovers .. How much work in the middle of the road
Next articleSharp fall in corona curb storage; Increase in the debt burden of the people of the country: Reserve Bank of India information