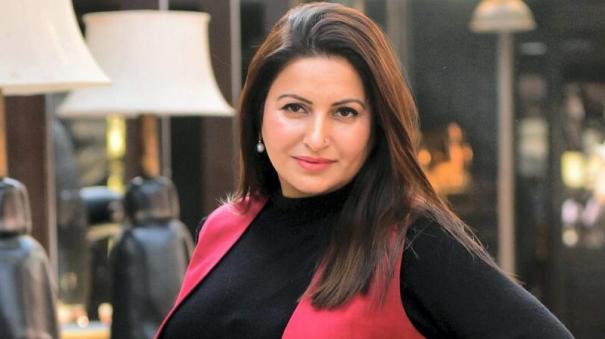 New Delhi: Actress Sonali Phogat hails from Haryana. He was popular through apps including Tik Tok. He was also a senior BJP leader. In this case, Sonali Phogat went on a trip to Goa with her friends on August 22.

There he died mysteriously. The police registered this as a case of murder and arrested 5 people including 2 assistants who accompanied Sonali. The Goa police have also seized the CCTV video footage of them forcibly giving drugs to Sonali and are investigating.

In this case, Goa Chief Minister Pramod Sawant told the media the day before yesterday, “The Goa police has thoroughly investigated the Sonali Phogat murder case and saved the evidence. However, we have suggested to the Central Home Minister that the CBI should investigate the case by accepting the request of the people of Haryana and Sonali’s sister.”

This request letter made by the people of Haryana on behalf of Sarva Jatya Kap Maha Panchayat has been given to the Goa government.