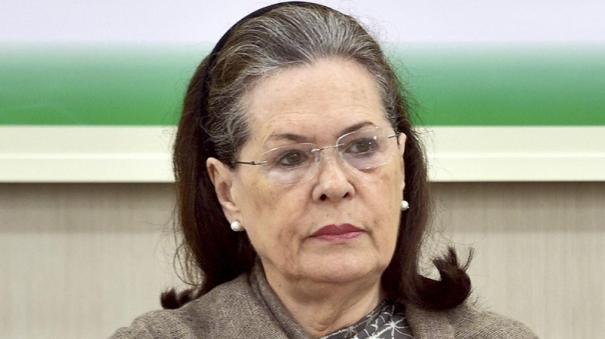 76-year-old Sonia Gandhi is undergoing treatment at home and abroad due to her health problems from time to time. In this case, he was admitted to Ganga Ram Hospital in Delhi due to sudden illness.

It is reported that Sonia Gandhi was having difficulty in breathing due to a respiratory tract infection and due to which she was admitted to the hospital yesterday (Tuesday). Sonia Gandhi’s daughter and Congress General Secretary Priyanka Gandhi is taking care of her mother.

Senior Congress leader and former Karnataka Chief Minister Siddaramaiah said that Sonia Gandhi’s health condition is painful. In his Twitter post in this regard, the news that Sonia Gandhi has been admitted to the hospital due to health problems is painful. I wish him a speedy recovery and return home.