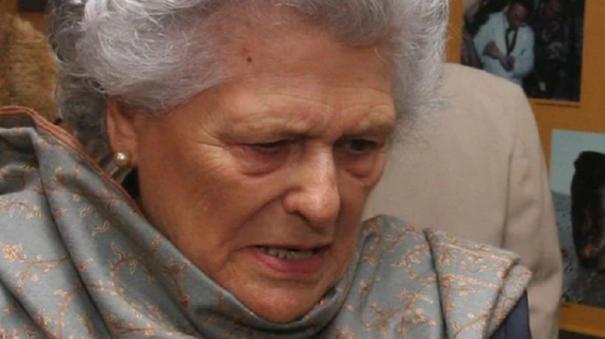 New Delhi: Paula Maino, mother of Congress president Sonia Gandhi, passed away at her home in Italy due to old age.

Congress leader Sonia Gandhi’s mother Paula Mano lived in Italy. The 90-year-old had been suffering from poor health for the past few days. Sonia Gandhi left Delhi for Italy on 23rd to visit her mother who was suffering from old age. Son Rahul Gandhi and daughter Priyanka Gandhi also went with him.

In this case, the Congress party has now announced that Sonia Gandhi’s mother, Paula Maino, died at her home in Italy on the 27th. Since then, Congress leaders have been recording their condolences.