Sony working on a 100MP camera sensor for mid-range phones 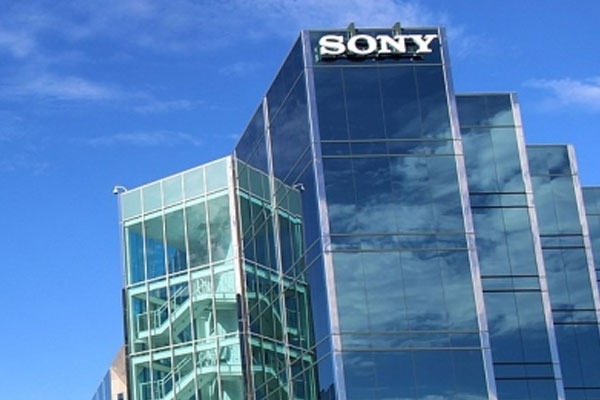 The leaker said the 100MP sensor will be part of Sony’s IMX8 series. It is being said that Sony is also working on the IMX 9 series.

The report states that there is no additional information about the upcoming 100MP sensor from the brand.

The leaker had earlier reported that Sony’s IMX 9 series camera will have a 50 MP IMX 989 sensor in 1-inch size and is expected to debut in the upcoming Xiaomi 12 Ultra.

With a 100MP sensor, Sony aims to take on Samsung which is already working on a 200MP Isocell HP3 sensor.

Motorola may launch a smartphone with 200MP Isocell HP1 sensor next month. Additionally, many phones in the market use Samsung’s 108 MP Isocell sensor.