Soon handed over to the army; Drone extermination technology is being developed in India: Home Minister Amit Shah 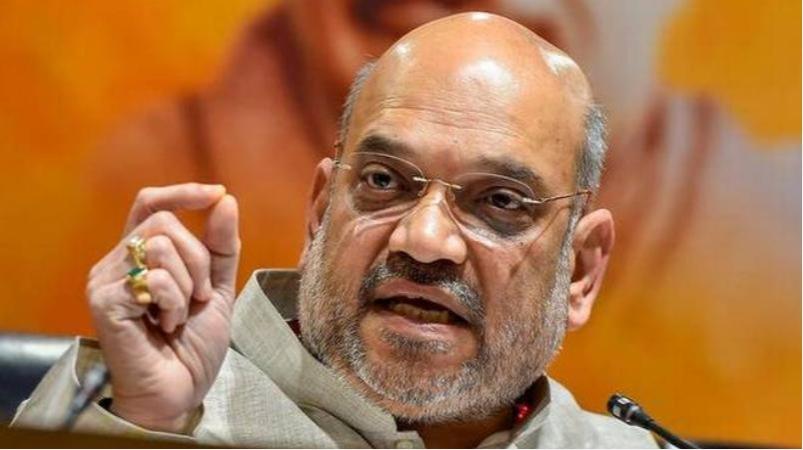 Central said that the technology of destroying drones is being prepared in India and they will soon be added to the army home Minister Amit Shah Said.

The Border Security Force was formed in 1965. Not once since has Rise Day been celebrated on the border. Now for the first time the Rise Day celebration is being celebrated at the border. Border security is very important for a country. Since the formation of the BJP government led by Prime Minister Modi in 2014, the emphasis has been on the security forces. In particular, it has made it a priority to provide state-of-the-art equipment to soldiers serving on the border. If a country is to grow economically its boundaries must be strong. Growth is possible only if there is a safe environment.

The threat posed by drones at the border has been increasing in recent times. To control this, the Border Security Force, the Central Research and Development Organization (DRDO) and the National Guard (NSG) are working together to develop technology to destroy drones. It will soon be handed over to the Army. I hope our scientists will develop the best tools in self-reliance technology. Thus he said.