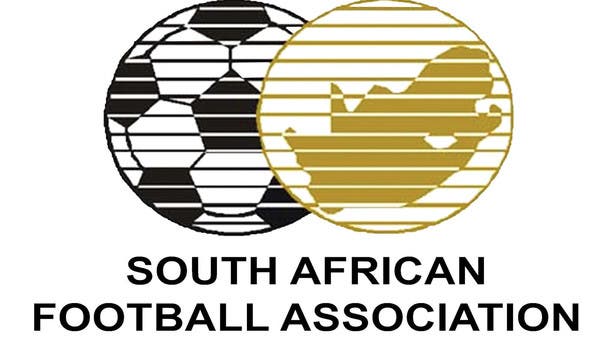 The South African Football Confederation on Thursday expressed its disapproval of Morocco’s bid to host Liberia’s home matches in the 2023 Africa Cup of Nations qualifiers to be held in Ivory Coast next year.

Liberia does not have a stadium with international standards to host the eleventh group matches, which includes Morocco, South Africa and Zimbabwe, and the Moroccan Federation has offered to host its three home matches in the Kingdom.

But South Africa expressed its objection to this possibility and sent a letter Thursday to the Confederation of African Football (CAF) urging it not to allow Morocco to face Liberia twice at home.

The South African Football Confederation said: We have been informed that Liberia intends to play its home qualifiers in Morocco, and they are in the same group.

“South Africa is against this agreement, which goes against the principles of fair play, because Morocco will travel less and enjoy the advantage of playing at home more than any other team in the group,” he added.

“We understand the challenges of creating international standards in stadiums on the continent, but we urge that this not be used to harm other teams or give other teams an unfair advantage.”

Morocco had played its three matches outside its bases in the second round of the 2022 World Cup qualifiers, at home, because Guinea-Bissau and Sudan did not have stadiums of international standards, while a coup in the last Guinea was prevented from playing on its soil in the qualifiers.

Morocco won all its six matches in the World Cup qualifiers, before overcoming the Democratic Republic of the Congo (a 1-1 draw in Kinshasa, and Morocco won 4-1 in Casablanca) in the decisive third round to book its ticket in the Qatar World Cup 2022.

The qualifiers for the 2023 Africa Cup of Nations are scheduled to start in late May, with two rounds to be held between June 30 and June 14.

Morocco is scheduled to host South Africa and Liberia during that period.

The choice of the African Confederation of Morocco to host the final match of the African Champions League competition on May 30, the Egyptian club Al-Ahly objected to the fact that Wydad Casablanca of Morocco was a candidate to qualify for it after its great victory over its host Petro Atletico of Angola 3-1 in the first leg.

Al-Ahly, the candidate, in turn, strongly demanded to reach the final match, after Akram Wafada, his guest, ES Setif of Algeria, by four clean goals, in the first leg, to move the final match to a neutral stadium and threatened to resort to the Court of Arbitration for Sport.

CAF issued an official statement on Monday, revealing that Senegal and Morocco had bid to host the CAF Champions League final, but the Senegalese federation withdrew its offer.

CAF did not specify the venue for the match in Morocco, but Wydad Casablanca’s Mohammed V stadium would be the obvious choice because its 65,000 capacity is the largest in the kingdom.

The return matches will be held on Friday and Saturday, where Wydad plays with Petro Atletico, and ES Setif plays with Al-Ahly, respectively.