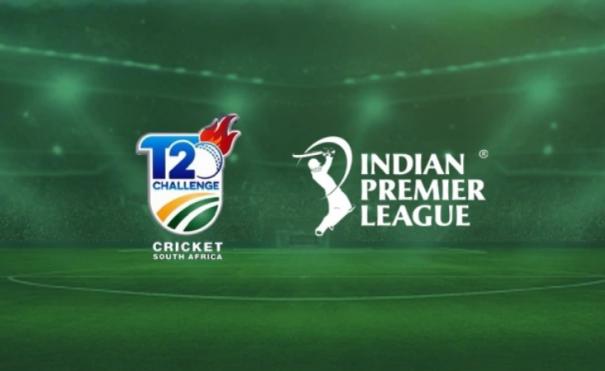 Mumbai: Owners of six IPL teams are busy buying teams for the upcoming South African T20 League cricket series. Due to this, Indian cricketers have the opportunity to play in foreign leagues.

The owners of Mumbai Indians, Chennai Super Kings, Lucknow Super Giants, Sunrisers Hyderabad, Delhi Capitals and Rajasthan Royals will be the owners of the six franchises of the South African T20 League, it has been reported.

Neeta Ambani, the owner of the Mumbai Indians team, confirmed this by saying, “It is a pleasure to bring Mumbai Indians style of cricket to a South African country that loves cricket as much as India.” It is noteworthy that the owners of IPL teams have invested in the Caribbean Premier League series before this.

Due to this, there is an expectation that the Indian Cricket Board will allow Indian players to participate in foreign cricket leagues. This decision is said to be due to pressure from the team owners. BCCI does not allow Indian cricketers who are currently active in the field to participate in leagues like IPL. However, it is said that some amendments can be made in the rules.