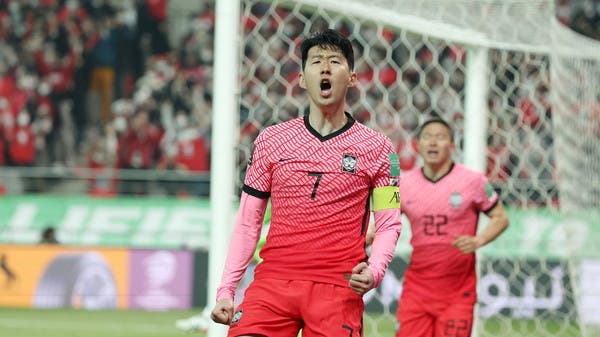 The South Korean Football Association announced on Monday that South Korea will bid to host the 2023 Asian Cup after China withdrew from the organization.

China was scheduled to host the tournament in June and July next year, but it abandoned the organization due to the COVID-19 situation in the country.

The Asian Football Confederation called on other countries wishing to organize to submit their bids, and set June 30 as a deadline for submitting an expression of interest.

The KFA said on its official website: “The KFA confirms its desire to bid to host the 2023 AFC Asian Cup.”

The federation added that it would immediately start processing the application for the proposed stadiums and accommodation.

South Korean President Yoon Suk-yeol ordered the sports minister this month to try to secure the hosting of the event after a working dinner with soccer players and officials before the national team’s friendly match against Brazil.