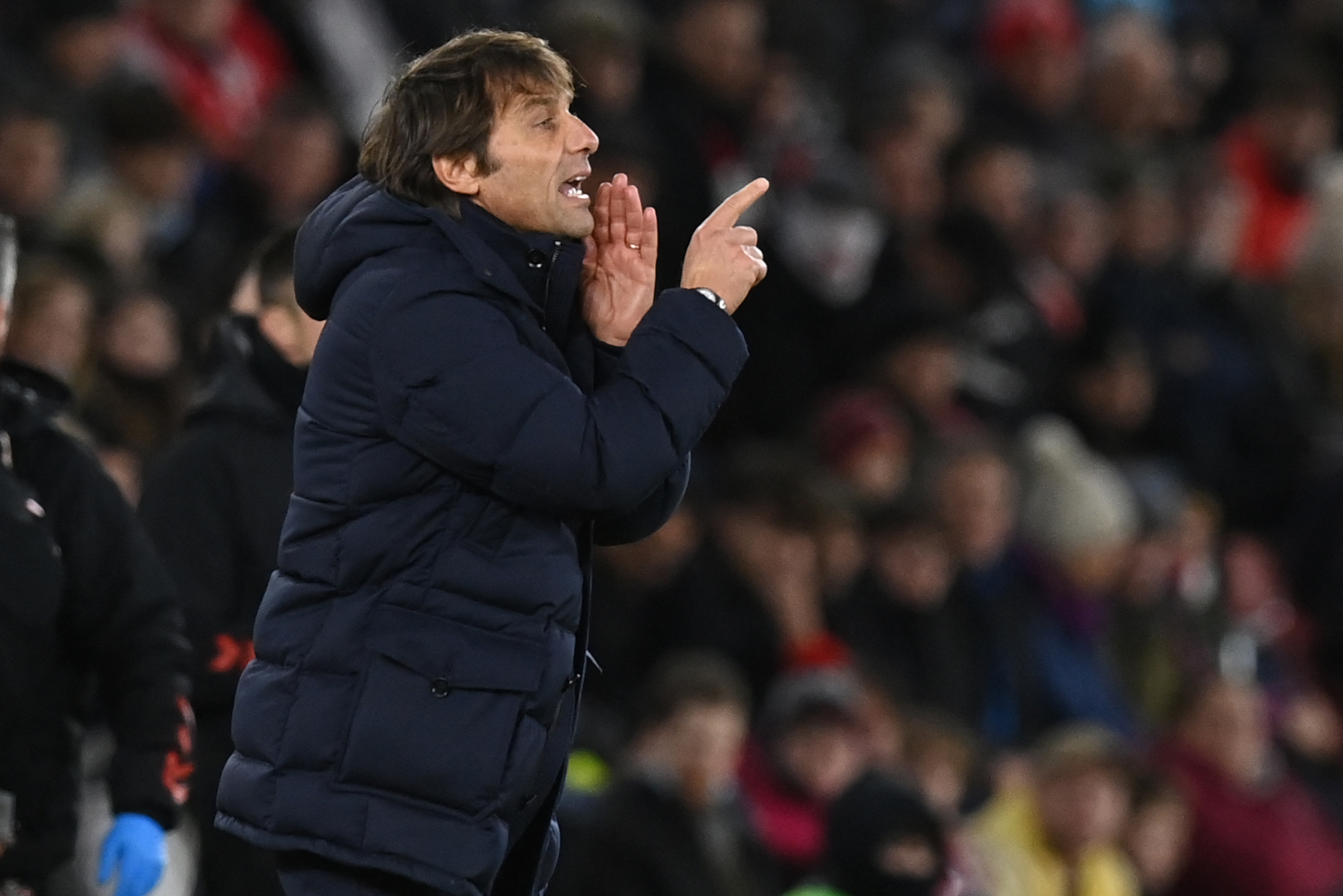 Southampton disturbed Italian Anthony Conte with the joy of winning the English Premier League today, but he did not spoil a historic achievement by becoming the first coach in the history of Tottenham to avoid defeat in his first seven matches, after forcing his London guest to settle for a 1-1 draw in the twentieth stage.

And there was an opportunity for Tottenham to reduce the difference that separates it from its fourth neighbor Arsenal to three points, in light of the latter’s absence from this stage, to postpone his match with Wolverhampton due to the outbreak of the Corona virus in the latter’s ranks, but Conte’s men did not benefit from the numerical superiority since the 39th minute and were satisfied with a point.

This tie resulted in Tottenham ceding fifth place in favor of its neighbor West Ham, who returned to the winning streak by defeating Watford 4-1.
Since receiving the task of supervising the London club in early November, succeeding Portuguese Nuno Espirito Santo, Conte has won four of his seven matches in the Premier League, while drawing in three.

Despite the disappointing draw, Tottenham are still in a good position, as they have three games in hand that will put them at the center of the struggle for the top spot if they emerge victorious, provided they do not stumble much between now and the date of their establishment.