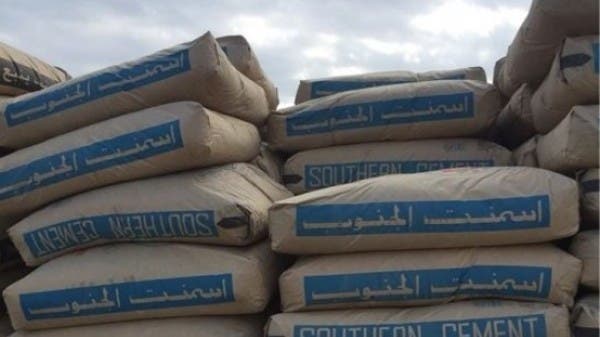 The net profit of the Southern Region Cement Company (Southern Cement) almost halved, affected by the decline in demand for cement during the first quarter of this year ending on December 31.

The company revealed its quarterly business results today, which showed a decline in revenues and an increase in production costs compared to the first quarter of last year.

The company recorded a net profit of 87 million riyals, compared to 169 million riyals in the corresponding period, a decrease of 48.5%.

Earnings per share amounted to 0.62 riyals, compared to 1.21 riyals at the end of the first quarter of last year.