Southgate: Against Germany is a great ‘measure’ 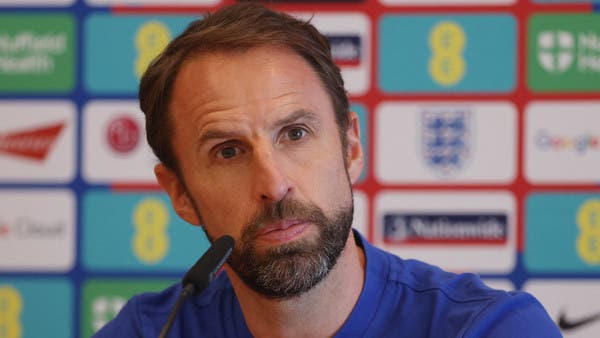 England coach Gareth Southgate revealed on Monday that Germany and Brazil remain the norm for his team and welcomed Germany to face Germany in the UEFA Nations League in Munich on Tuesday.

Southgate led England to the semi-finals of the World Cup 2018, beating Germany in the European Championship last year, before losing to Italy on penalties in the final. The England coach noted that his side need to consistently beat the big teams as they prepare for the World Cup in Qatar in November.

“For me, Germany and Brazil are still the benchmarks in terms of teams that consistently win major trophies,” Southgate told reporters. “Some talk about England’s 5-1 victory (over Germany in 2001) but in the end Germany reached the World Cup final on the back of these qualifiers.”

England lost 1-0 to Hungary for the first time in 60 years on Saturday, and Southgate is looking forward to a reaction from his players.

“It’s a great metric, the next game is always the toughest,” Southgate said. “You’re not going to decide where we are in six months. Winning doesn’t mean we’ll be good in five months. A lot will happen in that time. However, one of the toughest challenges we faced was getting to the round before The final, but it was about whether we could beat the big teams. Since then, we won in Spain, we beat Belgium at Wembley and beat Germany, we started to get these results and we just have to keep going.”

After the confrontation against Germany, England will return to face Italy on Saturday and Hungary on June 14.