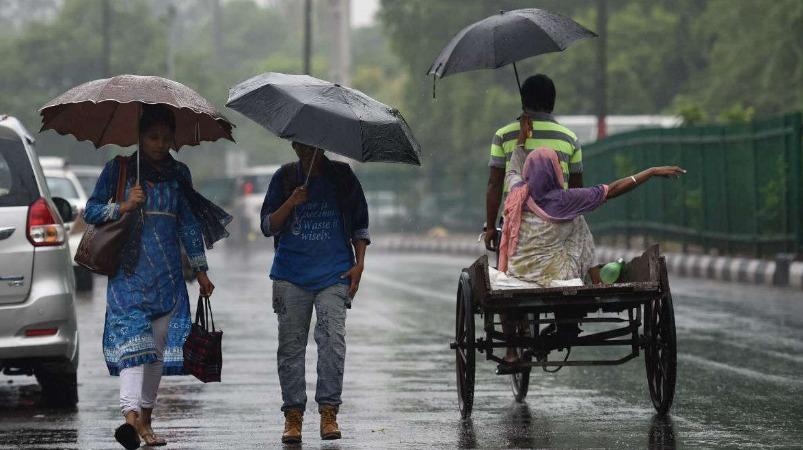 That the southwest monsoon from across the country will be fully bid farewell by the 26th, paving the way for the northeast monsoon Indian Meteorological Center Reported.

A statement from the Indian Meteorological Department said:

The southwest monsoon started in the first week of last June and has been raining in various states of the country for almost four and a half months and is currently in a state of farewell. The first monsoon has gradually started to say goodbye on the 6th. The southwest monsoon has been bidding farewell since 1975. They usually say goodbye in late September or the first week of October.

Although the southwest monsoon has left late from the northeastern states, it is still giving rain in some places. Currently, the monsoon is over in Kohima, Silchar, Krishnanagar, Baribada, Malkangiri, Nalgonda, Bagalkot and Venkurla.

Due to the northeastern winds in the Bay of Bengal, the southwest monsoon will leave the country by the 26th. Following that Northeast monsoon Likely to start in the southeastern regions.

Thus it is stated