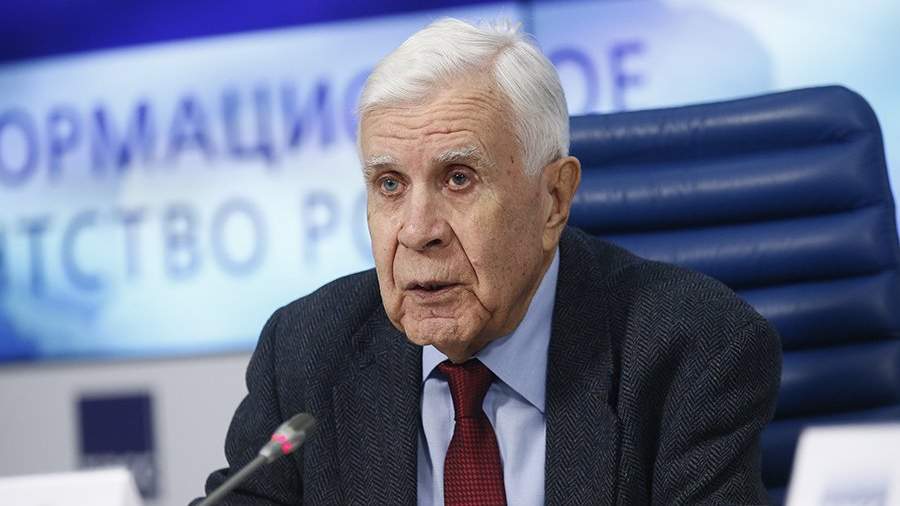 As Ivanov noted, Korotkov made a great contribution to the patriotic education of young people.

“He spoke to young guys many times, and they, without exaggeration, listened with bated breath,” the head of the SVR press service concluded.

Vitaly Korotkov was born on December 20, 1927 in Poltava in the family of a military man. The Great Patriotic War found the family in Lvov. Together with his mother, he was evacuated to the city of Pugachev, Saratov region. After graduating from eight classes of secondary school in 1943, he volunteered for the front, fought on the Central and 1st Belorussian fronts in tank troops.

In March 1945 he graduated from the Kiev Tank Technical School and was sent as a deputy commander of a tank company to the troops of the 2nd Far Eastern Front. After the victory, he served in the Central Group of Forces in Austria in the reconnaissance battalion of the 13th Guards Mechanized Division.

In 1947, Korotkov entered the Moscow Law Institute. After graduating from high school in 1951, he was sent to work in foreign intelligence.

The scout was on long business trips abroad in Austria and Germany. From 1980 to 1991, he held senior positions in the central apparatus of foreign intelligence. In 1991 he retired.