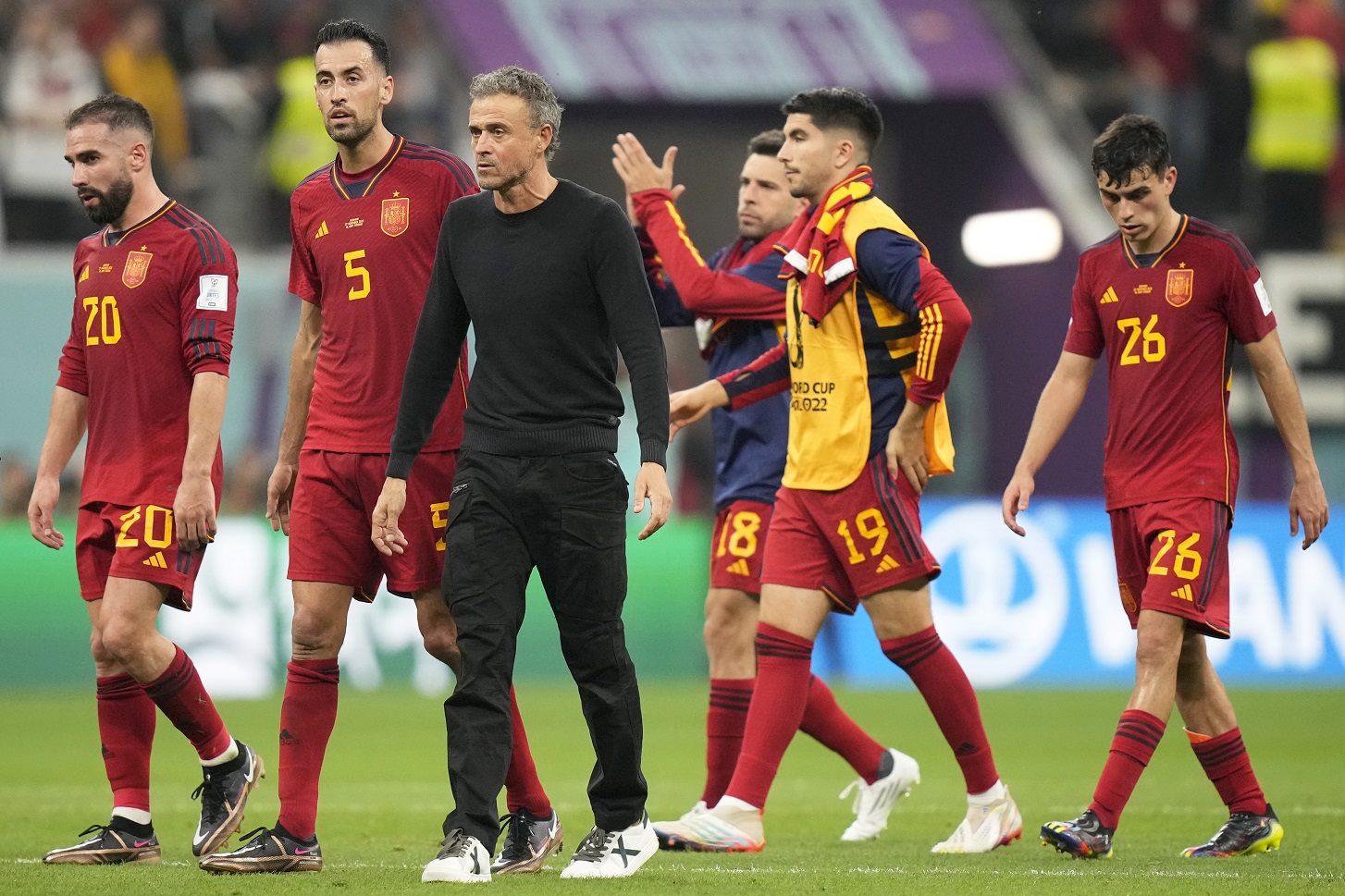 The Spanish national team suffered an unexpected loss against Japan, with two goals to one, in the third round of the group stage of the 2022 World Cup, so that the “Matador” fell to second place in Group E and collided with Morocco in the round of 16.

Although the loss from Japan prevented the 2010 world champion from topping the fifth group, it contributed to the team moving away from a thorny path towards the World Cup final.

The Spain national team will face a difficult confrontation against the “Atlas Lions”, but at the same time the team avoided heavy-caliber confrontations against the teams of Brazil, Argentina and the runner-up of the last edition, Croatia.

In practice, the most prominent teams that will stand in the way of Spain in the event that it defeats Morocco until reaching the final are Portugal, England and France.