Spanish coach as assistant to Al Anbari in Sharjah training 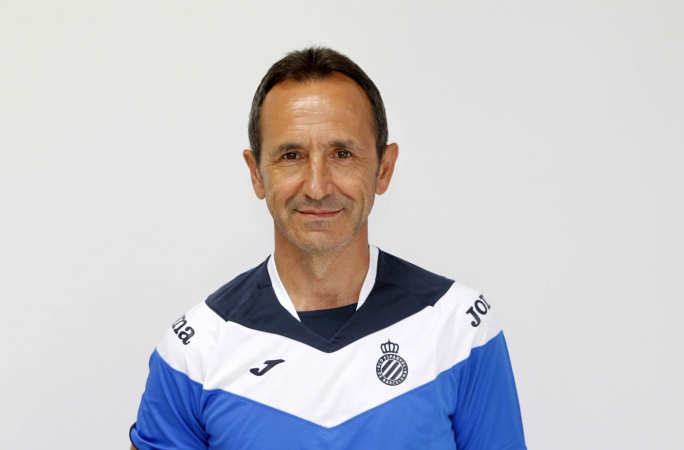 Sharjah Club announced today on its official account on “Twitter” that the club’s football company has contracted with Spanish coach Juan Kalores, to be an assistant coach for the team, Abdulaziz Al-Anbari. The club confirmed that it is looking forward to the Spanish coach being the required addition to the lack of the technical staff of the first team led by Al-Anbari in the upcoming domestic and foreign elections.

And the club added in its tweet, “Joan Carlos is among the technical staff of many of the team, most notably Alaves, Espanyol and Watford.” The first football team in Sharjah Club will start its preparations from today through daily exercises that will continue until the date of the internal camp, which will be during the period from the tenth to the 18th of this month.

17 matches in the second week of the Sharjah Labor Championship