Spanish police arrest suspect in series of letter bombs, including to Ukrainian embassy 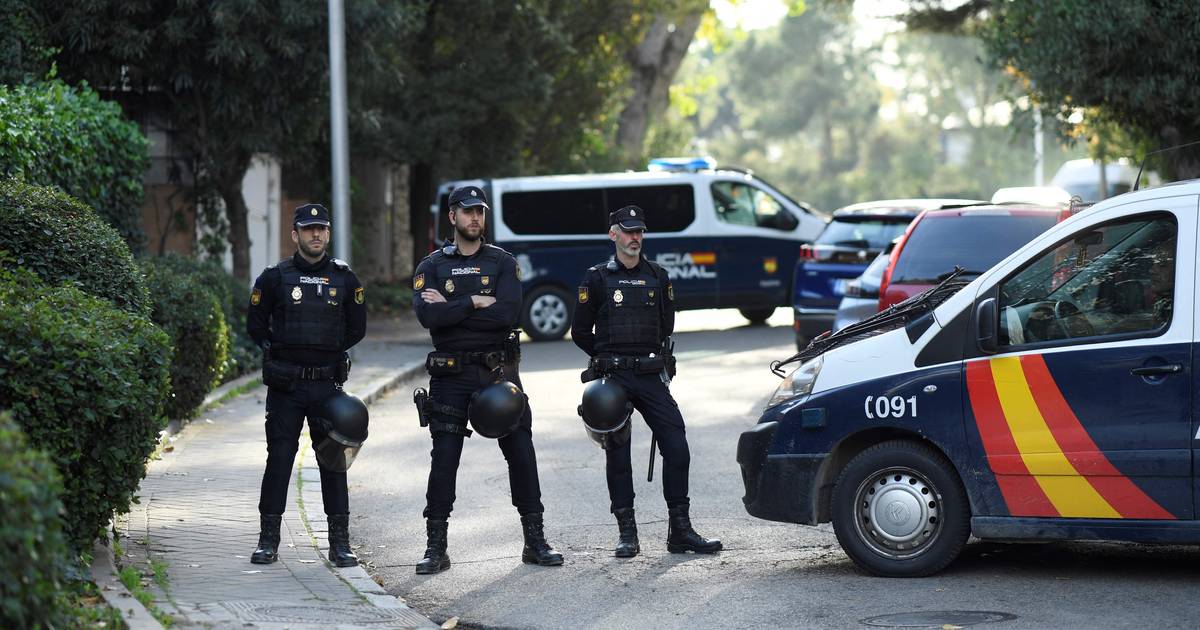 The Spanish police have arrested the alleged sender of the series of letter bombs that were delivered late last year to, among others, the Ukrainian embassy in Madrid and the office of Prime Minister Pedro Sanchez. It concerns a 74-year-old pensioner, Spanish media report.

The suspect was arrested in Miranda de Ebro, in the northern province of Burgos. It concerns a former official of the municipality of Vitoria in the autonomous region of the Basque Country. He currently lives alone, with no known affiliation to any political group.

According to the news channel La Sexta the police tracked the seventies through DNA material on a letter delivered to Torrejon de Ardoz Air Force Base near Madrid. It was the only letter bomb that did not explode. Dates and times of the stamping of the letters combined with surveillance footage at post offices led to the regions of Valladolid and Burgos. The unusual characteristics of the self-adhesive envelopes (20 x 15 centimeters and cut in a special way) led the investigators to a company that had sold the envelopes online. One of the buyers came from the Burgos region.

Further investigation revealed that that buyer had also purchased stamps online from the special series on the envelopes as well as ball bearings of the type contained within. Based on the handwritten inscription on the letters, an expert concluded that the sender must be an elderly person. All these indications led the police to conclude that the man who has now been arrested is the sender.

The explosive in the letters was very simple in nature and consisted of firecracker gunpowder compressed with a small detonator to cause the explosion. Some letters also contain ball bearings and small screws like shrapnel.

The letters were sent in two phases, according to the news channel. A first letter bomb was sent by post to La Moncloa, the official residence of Prime Minister Pedro Sánchez, and neutralized by security officials on November 24. The existence of the letter was only reported after letter bombs were delivered in December to a weapons manufacturer in Zaragoza, the defense ministry in Madrid and the Ukrainian embassy in the Spanish capital. A security officer from the diplomatic mission suffered minor injuries to his right hand while opening the letter addressed to the Ukrainian ambassador.