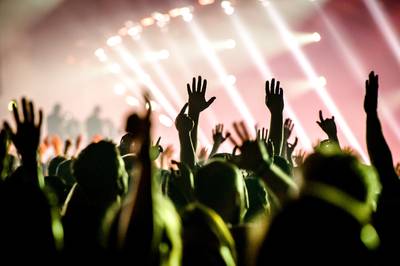 A 52-year-old Spanish woman accuses Dutch dance entrepreneur Brian B., owner of the United Dance Company (UDC), of raping her in her Madrid home in April. 48-year-old B., from Edam, was arrested by the police that same evening and, according to the woman, has been in a Spanish cell for about a month. The latter has not yet been confirmed by the judiciary in Spain.