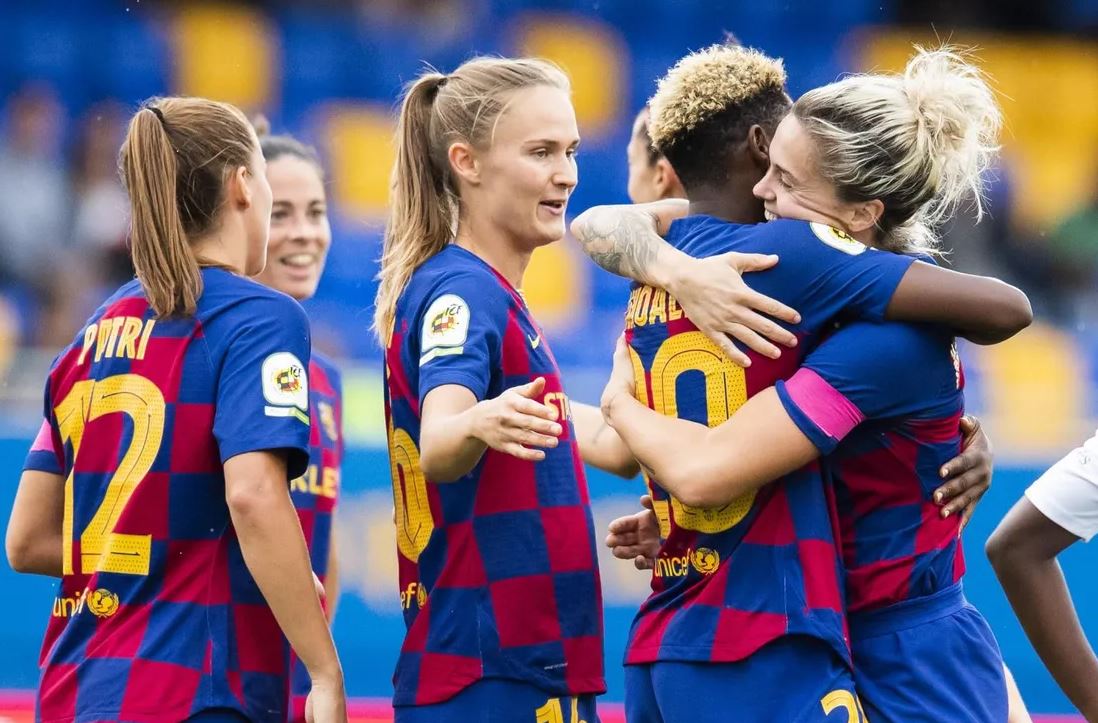 The start of the first edition of the Spanish Women’s Professional Football League was postponed yesterday after women’s refereeing teams called for a strike to demand professional status and better wages, similar to referees in the men’s league. On Saturday, Real Madrid and Atletico Madrid were scheduled to participate in the first round of the first Spanish women’s league to fully implement the rules of respect.

The women’s arbitration teams, which announced the strike last Thursday, said that the League did not respond to any of the demands they made, and that the members of the arbitration teams, as a result, refrain from running any matches in the first league “in light of the current working and economic conditions.”