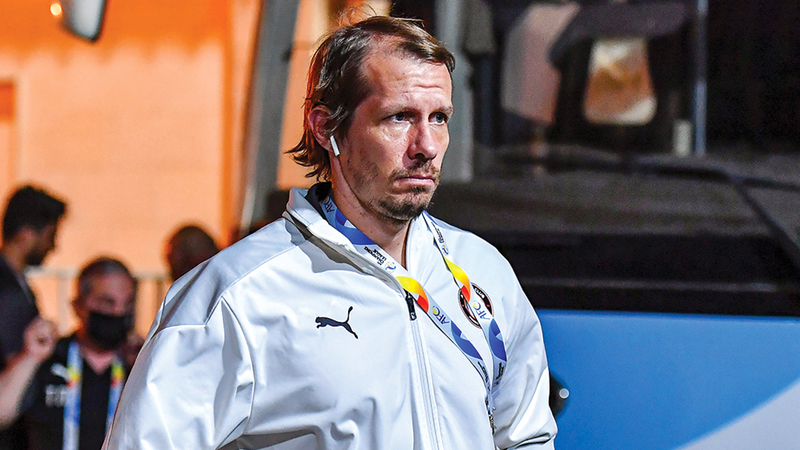 Al-Jazira Football Company announced that the Danish sports director, Mads Davidsen, has resigned from his position, due to special circumstances that prevented him from continuing with the “pride of Abu Dhabi”.

The company stated on its official account on the social networking site “Twitter”, yesterday, that the sports director, Mads Davidson, submitted his resignation due to special circumstances, and that he will continue to do his work until the end of the season.

Al-Jazira contracted with Davidson in June 2020, coming from the Chinese club Shanghai SIPG, in which he held the position of technical director, and worked closely with a group of international coaches, the most prominent of whom were Sven-Goran Eriksson, and Portuguese Andre Vaish-Boas, as The Danish sporting director worked closely with the coach of the first team, coach Marcel Kaiser, and with the management team on reformulating and reshaping the football philosophy, applying the latest and best methods and standards at the level of all the club’s age teams.

• Sports director Davidson submitted his resignation from his position.