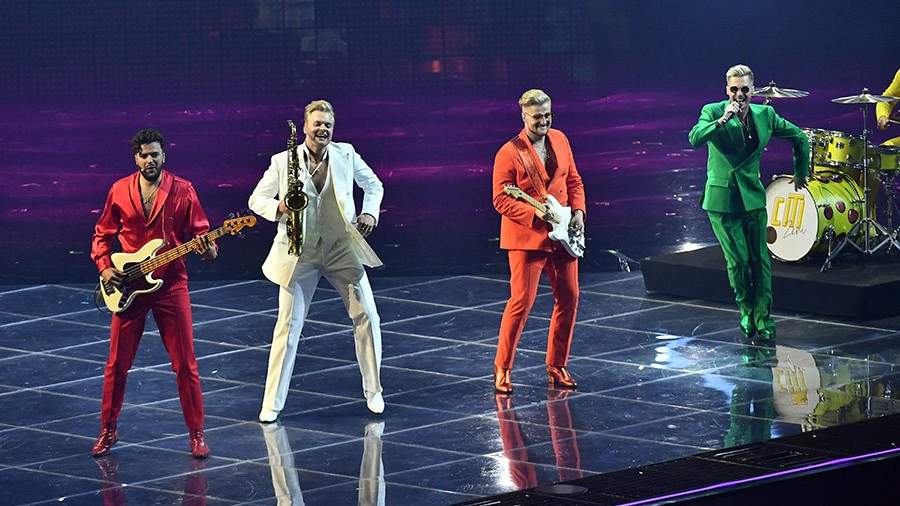 TV viewers criticized the results of the semi-finals of the Eurovision 2022 international song contest.

According to the fans, the votes in the semi-final were rigged. They also demand a recount of the voting results for the representatives of the Latvian group Citi Zeni and Albanian singer Ronela Hayati.

“The worst Eurovision semi-final I have ever seen in all my years. It is so clearly rigged, ”the Mirror edition reports the words of one of the viewers.

Contest fans vowed to boycott the final if, in their opinion, justice did not prevail.

The Eurovision 2022 final will take place on May 14 in Turin.

On February 25, the European Broadcasting Union (EBU) announced that Russia will not take part in Eurovision in 2022. It was noted that the decision was made against the backdrop of events around Ukraine. The EBU statement stated that Russia’s participation in the competition could cause “damage to its reputation”.

On May 3, it became known that the Russians would not be able to vote for the Eurovision participants in Turin. The executive producer of the competition, Claudio Fazulo, argued this decision by saying that only participating countries can vote, and Russia does not participate – accordingly, it does not vote.