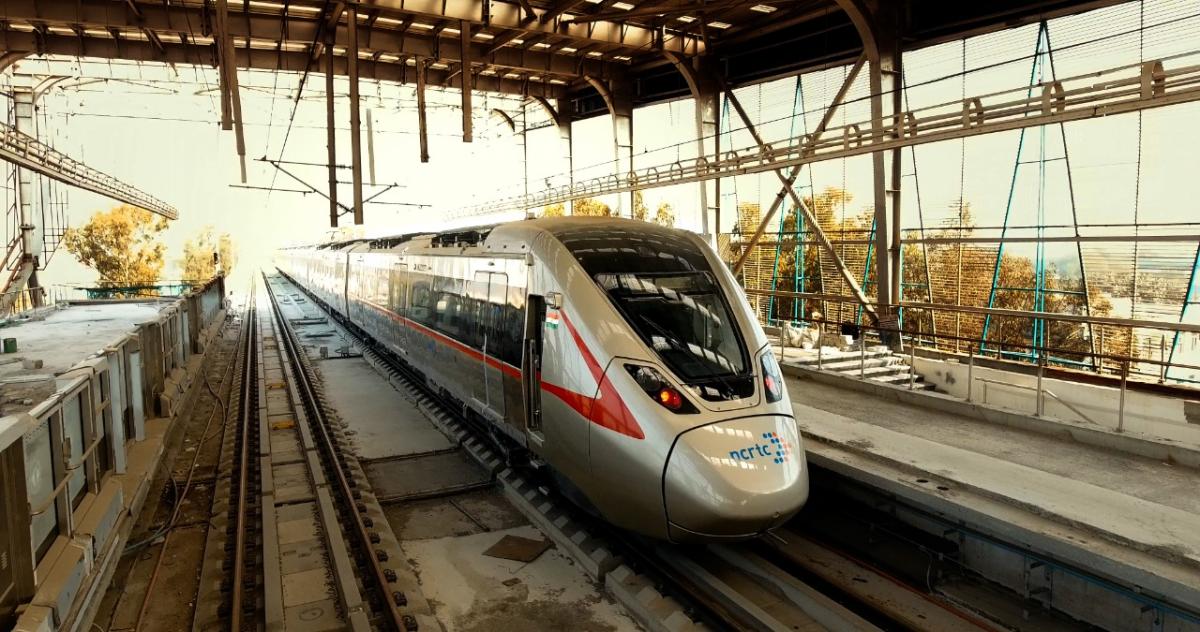 Chennai: RRTS, known as the fastest metro train in India, has been run at a speed of 160 km per hour in a trial run.

To increase the speed of trains in India, the central government is trying to run trains in a new way using various technologies. Vande Bharat train is currently the fastest train in India. The Central Government is implementing a system called Regional Rapid Transit System called RRTS which can run at a speed of 160 km per hour.

It is known as India’s fastest metro train. It can run at 3 times the speed of existing metro trains. Like the Metro Rail, it will also run via elevated tracks and tunnels.

According to this, the first phase of RRTS project is underway to connect the cities of Delhi, Ghaziabad and Meerut for a length of 82 km at a cost of Rs 30,274 crore. The project is being implemented by the National Capital Region Regional Transport Corporation. The route has a total of 14 railway stations and 2 ski resorts. Of this, 68.03 km is being constructed as an elevated road and 14.12 as a tunnel.

In this case, the first trial run of the RRTS train was held a few days ago. According to this, the trial run was conducted between Duhai depot and Ghaziabad. This test run is done to perform electrical test. According to this, the train has traveled at a speed of 160 km per hour on this 17 km long route. In this case, a proper test run is going to be held in the coming days. 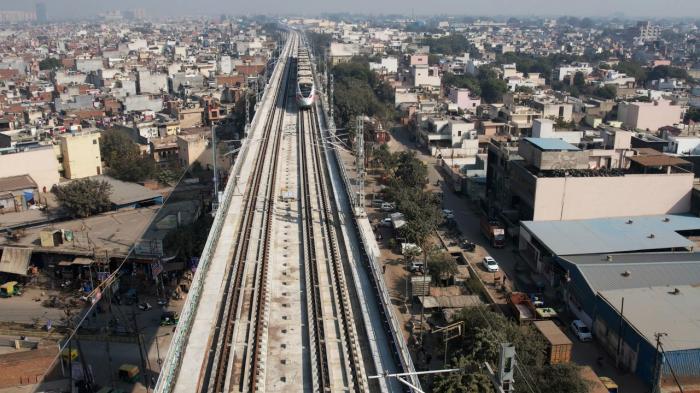 According to this, it has been reported that there is a possibility of running trains from the priority route Duhai Depot to Ghaziabad route from March. Trains are said to be running on the Delhi, Ghaziabad and Meerut route by 2025.

Blink and its gone like the #flash⚡️
It is amazing to watch India’s first semi-high speed train, manufactured by @Alstom for the #RRTS project whiz past as it gets tested at high speeds on the #DelhiMeerut corridor.#MadeInIndia pic.twitter.com/mJyAmYdINH

Even if the car accident is due to drunkenness, the insurance company should give compensation to the victim: Kerala High Court

Nothing for the poor in Union Budget 2023: Congress, Trinamool Congress. Review

Sheyla Rojas reveals that Sir Winston underwent emergency surgery: “He was about to die”

AT: Western neglect of Putin’s Munich speech led to conflict in Ukraine

Gustavo Bueno: what career at UNI did you apply for and why did you later give up?